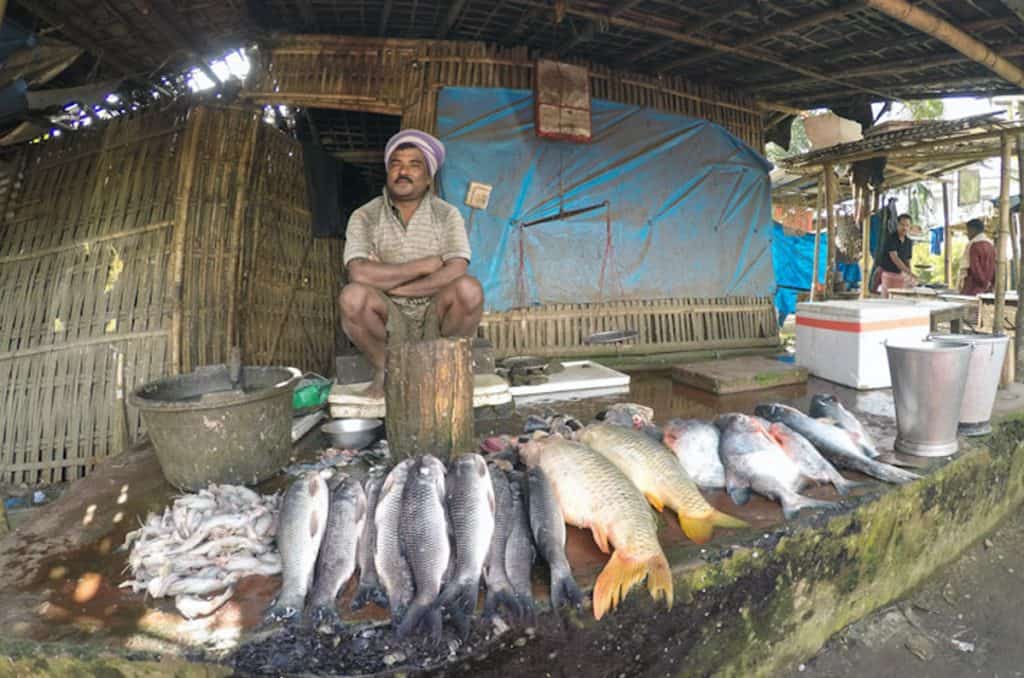 The Meghalaya government on July 23 banned import of fish packed in ice for 15 days after traces of formalin were found in several samples.

The decision was taken after officials found at least nine samples were found laced with formalin when they tested these with the recently procured Formaldehyde Detection Test (FDT) kits.

Reports said that most of the samples were taken from Nongpoh, Ri-Bhoi district and fishes were imported from Andhra Pradesh.

Earlier, Meghalaya sent samples of fish to public health laboratory in Guwahati where no formalin was found. Based on the report, the state government decided not to take any action which led to criticism as several Northeast states, including Assam, banned the import of fish.

After being banned for 10 days, fish from Andhra Pradesh are back in Assam markets from July 23. Officials said that random samples will be tested continuously so that formalin laced fish are not sold in the market yet again.