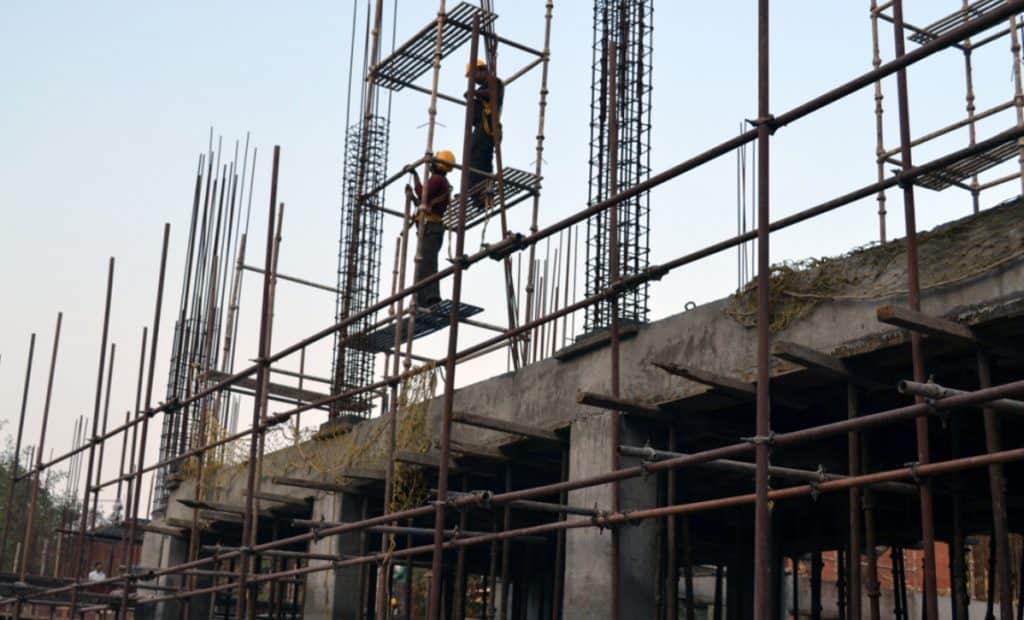 Sonowal also directed the Guwahati Development Department to make necessary modifications in the existing system so that applicants could obtain the permission by applying at GMC itself.

The chief minister was reviewing the implementation of various government schemes and programmes under the Guwahati Development Department at Janata Bhawan on July 3. He said that due to involvement of multiple agencies in the issue of building construction permission, the citizens have to face lots of difficulties as well as loss of valuable time. Considering this, he directed the GDD minister to introduce a new system for online receipt of application, fee etc. at GMC and develop it as the single window agency for issue of building construction permission.

Moreover, taking strong note of depletion of ground water level in Guwahati due to rampant deep boring activities for water source at residential areas, the chief minister suggested insertion of legal provision in the existing GMC Act to address the issue. He asked the department to suitably amend the existing provisions of the GMC Act and also to go through relevant acts of other governments to make it mandatory to obtain permission from the government before undertaking any deep boring within the capital city.

The chief minister also reviewed the progress of water supply projects being implemented in Guwahati. Expressing displeasure on delay in commissioning of the projects, he asked the field monitoring and implementing agencies to expeditiously complete and operationalize the projects.

In response to the chief minister’s direction, managing director at Jal Board apprised him about the present status of the projects and informed that both JNNURM and JICA projects would be partially commissioned by March 2019.

Sonowal during the meeting also stressed on exploring potential of Brahmaputra river in fulfilling the drinking water needs of the people of the state. He asked the department to develop a concept note for setting up drinking water packaging plants on both sides of the river and also other interventions to tap the excess water during monsoon.

Besides, several other programmes being implemented under Smart City Project and other wings of the GDD were also reviewed by the chief minister. Sonowal advised the officials to draw up a comprehensive roadmap to give a facelift to the city putting maximum thrust on cleanliness. He also directed the department to take speedy measures for setting up a new agency for conservation of Deepor Beel to preserve its rich heritage and bio-diversity.