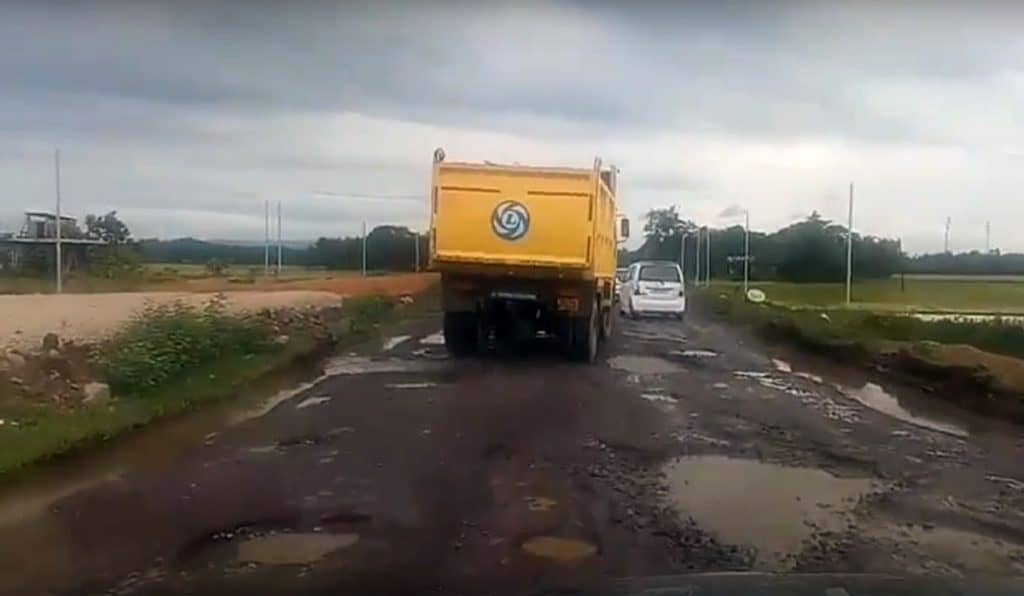 A day after setting a 30-hour deadline to repair poor patches of road near Naliapool in Dibrugarh, Assam chief minister Sarbananda Sonowal on July 5 directed the NHIDCL to immediately look into the appalling condition of national highways at different parts of the state.

During a meeting with NHIDCL general manager Ajitpal Singh Brar and several other senior officials at Dibrugarh, the chief minister said that the people of the state are very much dissatisfied with the NHIDCL for pathetic condition of the national highways. He asked them to jump into action to assuage the grievances of the people and take urgent steps for road repair.

Further asking the NHIDCL officials to carry out regular maintenance to patch up potholes on roads, the chief minister also advised them to set up stores at different parts of the state where repair or construction works are going on to stockpile essential construction materials.

Moreover, he suggested to adopt advanced technologies in the road repair and construction and advised NHIDCL official to use latest technology being applied in Cambodia for road construction and visit the country for first hand understanding of the technological know-how.

Expressing strong discontent over slow pace of NHIDCL works, Sonowal said that the road construction behemoth failed to take prompt action for road repair and construction even after strict instructions being issued by the Union minister for road transport & highways Nitin Gadkari during a review meeting at Kaziranga recently. Urging the NHIDCL officials to ensure sincerity and timely execution of construction, he also suggested for engaging local engineers and contractors in the works.

NHIDCL general manager Ajitpal Singh Brar informed the chief minister that repairing of NH has already begun on July 5 morning after the directives from the chief minister. He also assured Sonowal to complete the repair works as directed by him.