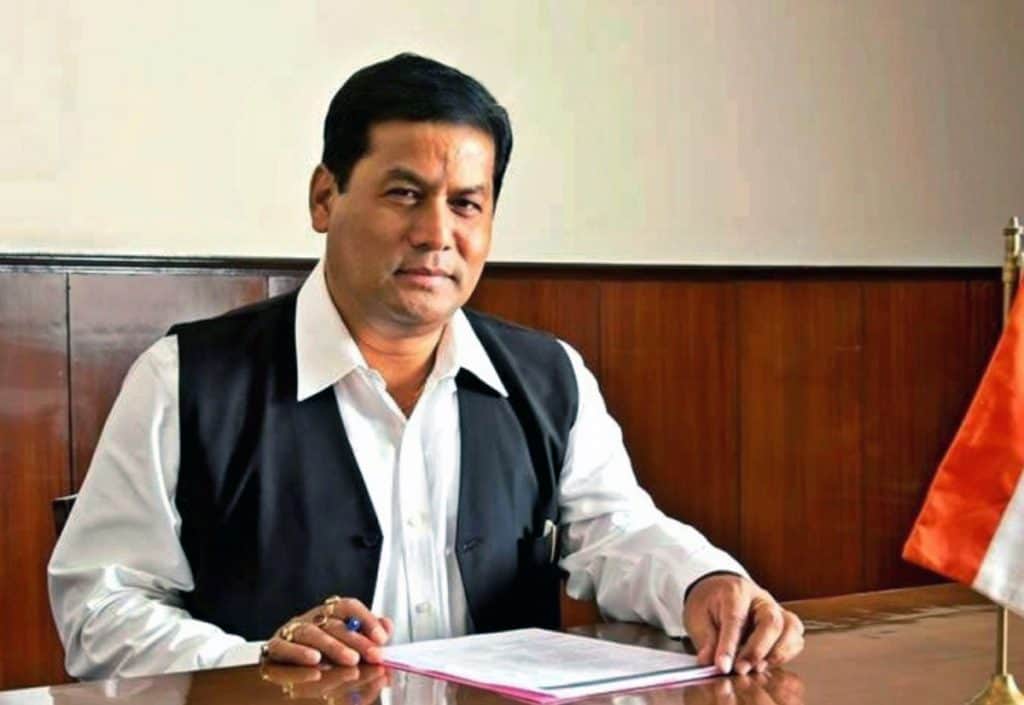 The veteran leader is presently undergoing treatment at North East Cancer Hospital at Jorabat in Guwahati. CM’s media advisor Hrishikesh Goswami on July 27 visited the ailing social worker at the hospital and handed over a cheque of Rs 1 lakh under Chief Minister Relief Fund. Earlier, financial assistance amounting to Rs 1 lakh was provided for the treatment of the noted social worker around two months back.

Goswami, while taking stock of the veteran leader’s health, underlined his contribution to the society and assured to extend all possible support from the government for his treatment in future.

The ailing social worker conveyed his gratitude to the chief minister for his compassion at this difficult phase of his life and thanked him for the financial support.

Khanindra Chandra Das, besides being a front ranking leader of the Assam Movement, has also been actively associated with central and semi central employees union for last several decades.