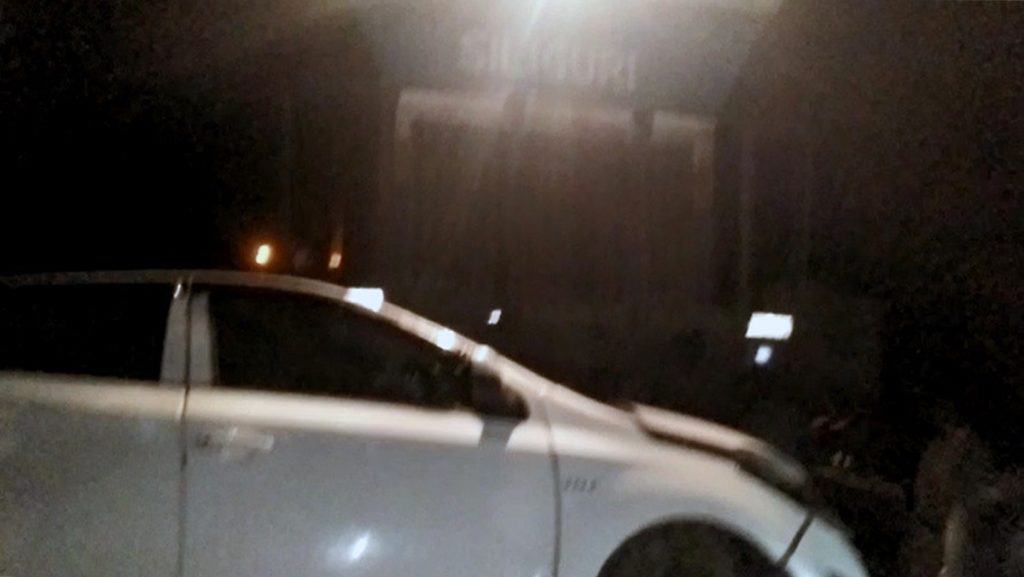 Two persons were killed when the New Delhi-bound Rajdhani Express hit a vehicle between Dikom and Chabua stations in Tinsukia in Assam on Sunday night, railway officials said on Monday.

North Frontier Railway spokesperson Pranav Jyoti Sharma said the vehicle entered a manned level crossing. But locals claimed that the gates of the level crossing were not closed.

“Two persons in the vehicle were killed instantly due to the impact of the collision. We have suspended the gateman at the level crossing,” the official said. The Rajdhani Express train engine was also damaged.

The deceased have been identified as Bimal Sharma and his son Arnab Garg Sharma. Bimal’s wife, who was accompanying them for a family function in Jorhat, was also injured in the accident. She is undergoing treatment in Dibrugarh.

Locals claimed that the gateman was drunk on duty and didn’t close the gate when the Rajdhani Express train was approaching, which led to the accident.

The North Frontier Railway recently stated that the Tinsukia division of the railways (which consists of Tinsukia, Dibrugarh and Jorhat) became the first division under NF Railway to completely close down all unmanned level crossings.