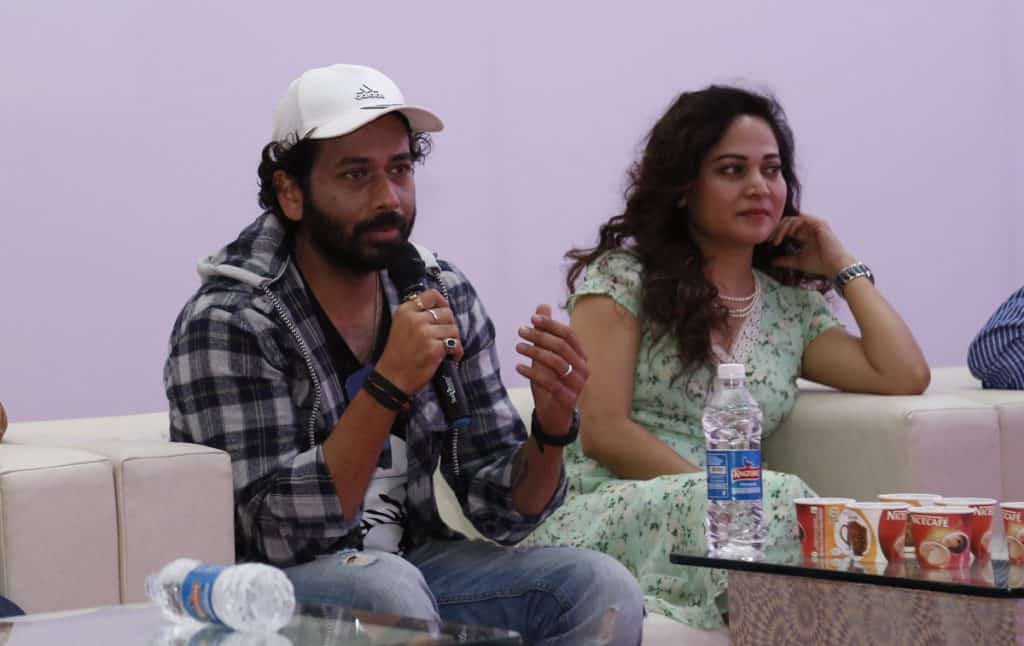 Jahnu Barua’s film Bhoga Khirikee (Broken Window) was premiered at the second Guwahati International Film Festival on Thursday. The film received a mixed response from the viewers. While many liked the acting and sound effects presented in the film, others were left disappointment with the story-telling itself.

“I had lots of expectations from the Broken Window as it is directed by one of the master directors Jahnu Barua. But whatever I expected from the movie, to be very frank, I haven’t got it. The story is very common. Besides, the protagonist was confusing. Whatever the director wanted to convey through her was confusing. Besides, the ending was also not very clear,” said Tridip Lahkar, a journalist.

Another viewer echoed the same thoughts. “I found the plot confusing. If we suppose the story is about 1990s, then why mobile phone and laptop are shown in the movie? I haven’t understood the plot,” said a viewer.

For others, the film was a reflection of reality. “The story of the film is based on the harsh reality of Assam. The movie has portrayed true incidents of Assam which happened during the 1980s and 1990s,” said a middle-aged Ramani Das.

Sitanath Lahkar, actor, filmmaker and theatre personality, said, “I don’t get what the director wanted to say through the movie. The girl in the leading role is so confusing and undecided. I haven’t seen any uniqueness in the movie.”

“It seems the movie is supporting the militants shown in the movie. At one place, a scene lasted for quite a long time, making the movie slow. I have found the last line amazing which gives the story a new angle,” said Lochan Kaushik a youth who watched the movie.

“Overall the theme is very good. The acting is alright, but I expected much more mature acting than this from Zerifa Wahid. The cinematic language isn’t also so active in the movie and it can be more compact,” said Mahmuda Begum, a viewer of the movie.

Mass communication student of Gauhati University, Subrat Dutta, said that the plot of the story was from the 1980s of Assam but it is still holds significance. “The movie is good. It feels good after watching a good Assamese movie. The sound effect is fantastic. I am impressed by the acting of Zerifa Wahid and Joy Kashyap,” said Tina Konwer, another mass communication student of Gauhati University.