Tripura will go in for NRC if exercise successful in Assam: CM Deb 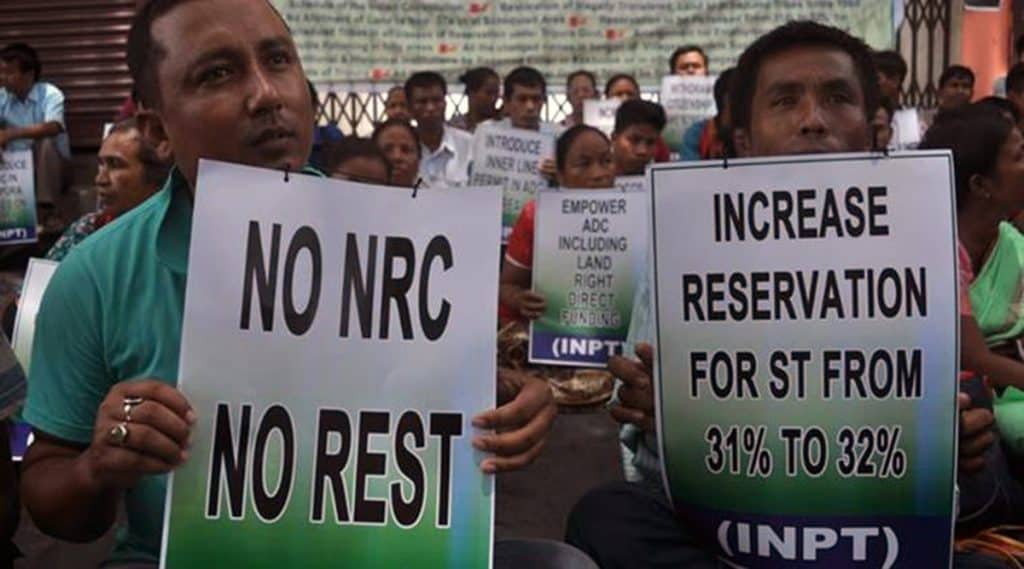 Tripura chief minister Biplab Kumar Deb on Saturday said that he will go in for National Register of Citizens (NRC) in his state if the exercise was successfully implemented in Assam.

“…everybody is waiting and watching what is happening in Assam, including the central government, the Supreme Court and people of India, let it happen,” Deb said at the India Today Conclave East 2018.

The Supreme Court-monitored update of the NRC is an exercise to identify genuine Indian nationals living in the state of Assam.

Millions of Bangladeshi immigrants are suspected to be living illegally in Assam and other Northeast states, and the NRC is an exercise to identify them as well. The final draft of the NRC, released on July 30, created a furore, as it left out some 40 lakh people.

“After finalisation of the whole process and if it is implemented successfully in Assam… we will bring NRC in Tripura and all states will also go for it,” Deb said.

Various sections of people in Tripura are demanding implementation of NRC so that illegal residents of the state are identified.

Deb, however, said that the decision to implement the NRC will be taken by the Union home ministry and the central government.

“If the Centre passes a law or act to implement NRC, I will go for it,” Deb added.

On Thursday, a delegation of Indigenous Nationalist Party of Tripura, led by its president Bijoy Kumar Hrangkhawl, met home minister Rajnath Singh demanding an exercise to update the NRC in the state.