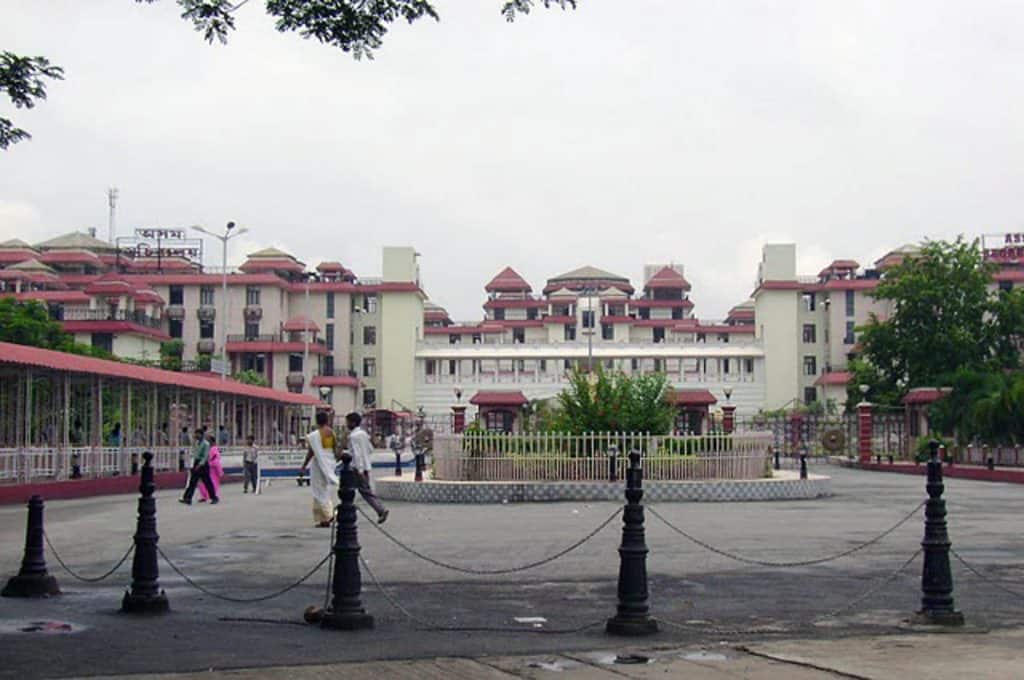 In recognition of the state government’s initiatives to ensure development and quality of life for its citizens, Assam has been awarded the most improved large state in the categories of overall performance, economy and health.

Assam chief minister Sarbananda Sonowal received the award by India Today at the ‘State of the States Conclave’ in New Delhi on November 22 from vice president M Venkaiah Naidu.

Speaking on the occasion, chief minister Sonowal thanked the prime minister and the Union government for their unstinted support and the cooperation of the government employees and people of the state in scripting a new growth narrative in the state. Sonowal highlighted the achievements of the state government and various innovative measures adopted in economy, health, education and different other sectors.

“The Northeast region is fast emerging as a centre of growth. Modi ji has called the Northeast as ‘New Engine of New India’ and ‘Ashtalakshmi’. He has laid special emphasis on improving connectivity within the region and with the rest of India,” he said.

“From day one, corruption-free Assam has been our government’s top-most agenda. In the most unprecedented manner, our government has cracked down against corrupt practices in the state,” Sonowal said.

Sonowal said that in the last 30 months, the state government has detected and cancelled four lakh bogus job cards under MGNREGA, over 36,000 bogus ration cards and over 70,000 bogus beneficiaries registered under National Old Age Pension Scheme apart from officials held for APSC ‘cash for job scam’.

Sonowal further underscored the government’s sustained efforts to harness the internal strengths and focus on boosting rural economy through leveraging growth of agriculture and other allied sectors. “As a result of our interventions, annual production of rice, horticulture production and fish production has increased. For the first time, direct export of fruits and vegetables from Guwahati to Dubai and other international destinations has started,” he said.

The chief minister said that the state government organized North East India’s first ever Global Investors Summit to realize agri-business potential being thrown open by the “Act East Policy”. He also informed that in the aftermath of the summit, the state has recorded Rs 12,000 crore worth of investments and this has generated direct employment of around 40,000 and even more indirect employment.

Sonowal also highlighted the motto of Sabka Saath, Sabka Vikas. He said that the Assam government has taken up several initiatives to empower the women, youth and all sections of the society in the state. He mentioned about the initiatives being implemented in the health sector including schemes like Atal Amrit Yojana, CM’s Free Diagnostic Scheme, wage compensation scheme for tea garden pregnant women and cancer care grid etc.

Dancers from US, Italy, Russia; Syrian curator to be a part of 10th Pragjyoti International Dance Festival