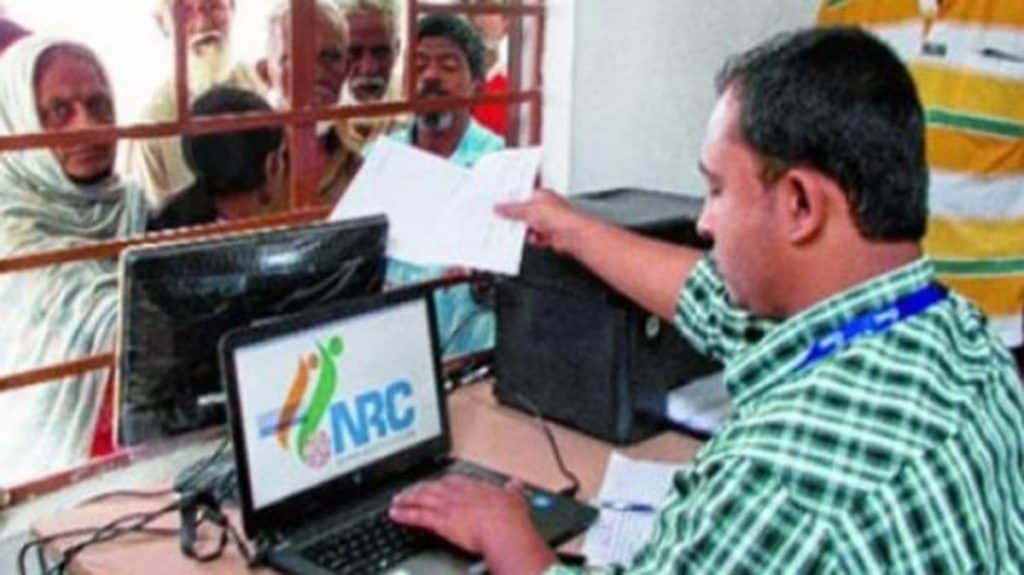 The Assam government on Monday sought one more month’s time to file claims and objections by around 40 lakh people who have been left out of the draft National Register of Citizens (NRC) for the state.

The Assam government plea for extension of time was mentioned by Additional Solicitor General Tushar Mehta before the bench headed by Chief Justice Ranjan Gogoi.

The top court by its November 1 order had allowed about 40 lakh leftout people to use five more identity documents – names in electoral roll up to March 24, 1971; Citizenship Certificate; Refugee Registration Certificate; certified copies of pre-1971 electoral roll, particularly, those issued by the state of Tripura; and Ration Card – for filing their claim for inclusion in NRC.

The apex court by its November 1 order had said that the last date for filing claims and objects would be December 15.

Various media reports claimed that a little over 10 lakh people have filed claims for inclusion in NRC till date.