Assam NRC claims and objections can be filed till December 31 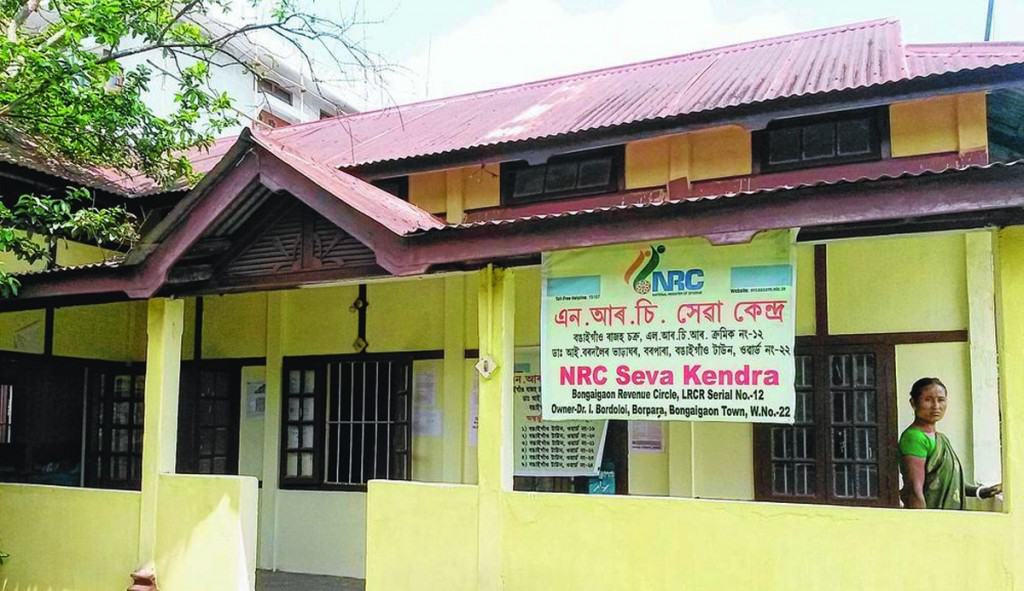 The Supreme Court on Wednesday extended till December 31 the deadline for filing claims and objection by around 40 lakh people who were left out of Assam’s draft National Register of Citizens (NRC).

A bench of chief justice Ranjan Gogoi and justice Rohinton Fali Nariman said the issuance of notice to those who filed claims and objections will commence on February 1, 2019, and the verification would be done from February 15.

“The last date for submission of claims and objections fixed on December 15 is extended to December 31. Consequently, the process of commencement of verification scheduled earlier on February 1, 2019, is shifted to February 15,” the court said in its order.

Earlier, the deadline was December 15, while issuance of notice was to start on January 15, 2019, and the verification process on February 1.

The court changed the deadline on an application by the Assam government which had sought a one month extension for filing claims and objections.

State coordinator for NRC, Prateek Hajela told the court that initially, the pace of filing claims was slow with an average of one lakh claims being filed in a week, which he said has not picked up and more than three lakh filed claims for inclusion in the NRC.

The court was told that so far, 289 objections have been filed against wrongful inclusion of names.

For “facilitating the filing of the objections against wrongful inclusion” of names in the draft NRC, the court on Wednesday directed that the copies of the draft NRC be made available for inspection at convenient locations including at the office of the district magistrate/deputy commissioner, sub-divisional offices (civil), circle offices and gram panchayats.

The court further directed that the filing of objections against wrongful inclusion of names in the draft NRC, the same may be filed at the district headquarters.

The court ordered the availability of the copies of the draft NRC at convenient locations, after an applicant said that there were fewer objections against the wrongful inclusions as they were not aware of the names included in the draft NRC.

Hajela expressed some reservations after the court initially indicated that the draft NRC be made available online.

The counsel for the applicant said there were fewer objections as “nobody knows how many wrongful inclusions are there”.

The court on Wednesday made it clear that “the List B documents that are found to be legally valid be accepted regardless of the date of issuance of the same”.

However, the court said the “acceptance (of List B documents) would be on adequate and full satisfaction of the concerned NRC authority who will be free to act on the basis of such satisfaction”.

The court ordered the acceptance of List B document without any cut-off date as senior counsel Kapil Sibal drew the attention of the court that List B documents that were issued post August 31, 2015 were not being entertained by the NRC authorities.

Sibal had appeared for the All Assam Minorities Students’ Union and Jamiat Ulama-i-Hind.