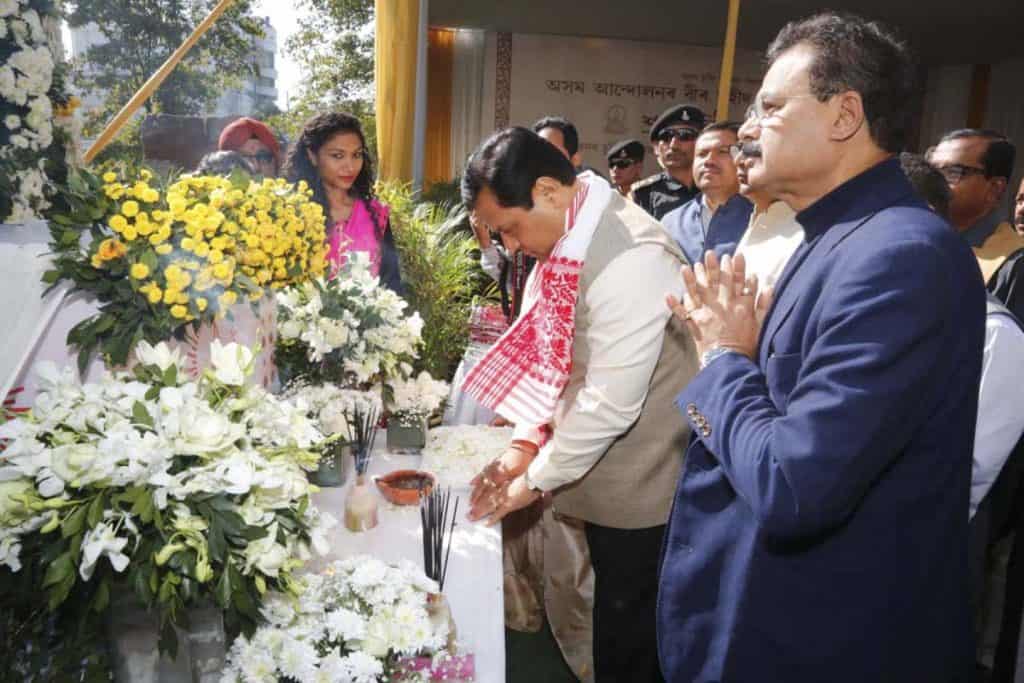 Assam chief minister Sarbananda Sonowal on Monday said the government will provide one-time financial assistance of Rs 2 lakh to everyone who suffered bullet injuries during the Assam movement.

Addressing a gathering on the occasion of ‘Shahid Diwas’ (martyr’s day) in Guwahati, Sonowal said the government will also publish a book on the historical Assam movement that led to the signing of Assam Accord between the then Congress government at the Centre and the All Assam Students’ Union (AASU) leadership.

Sonowal also reiterated his government’s commitment to implement every clause of the Assam Accord in letter and spirit and to safeguard the interests of the people of the state.

“The Assam movement was a strong manifestation of people’s power and a great example of non-violent means of protest. This was one of the most significant parts of India’s history as the movement aimed at safeguarding unity and sovereignty of the country,” he said.

Sonowal added that the Assam Accord aims at detection, deletion and deportation of foreigners from the state and due to the state government’s committed efforts Indo-Bangla border fencing work, with technological interventions at riverine areas has made significant headway. Sonowal also thanked the people of the border districts of Cachar, Karimganj, Dhubri and South Salmara for their cooperation in successfully taking forward the fencing work.