Guwahati walking zone may not continue after spending Rs 17 crore 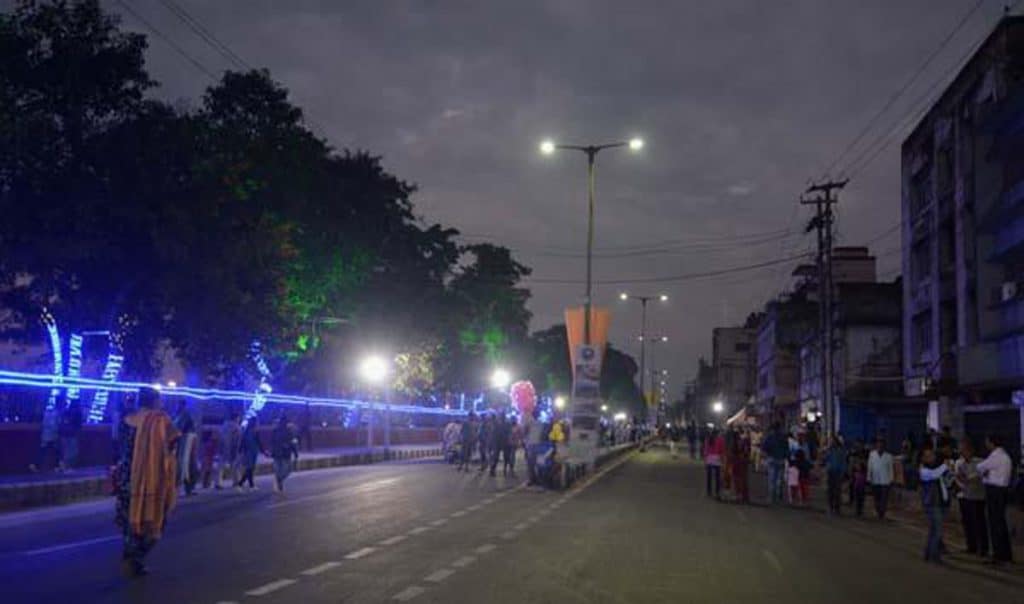 The much hyped Sunday Walking Zone which has been a regular affair at the Mahatma Gandhi Road in Guwahati for the last one year may not be resumed. The weekly affair was put on hold during the Chhath Puja by the Kamrup metro district administration.

A top official of the GMDA said that the Sunday Walking Zone may not resume as they have got complaints from various sections.

“As of now it’s not taking place due to the Panchayat elections, but we will have a meeting in the next 15 to 20 days to decide if it will be continued again,” the official told The News Mill on condition of anonymity.

He also hinted that it’s very unlikely that it will be continued.

In October 2017, then Guwahati Development Department minister Himanta Biswa Sarma had said that it was implemented in a bid to promote tourism in the city.

An area around 1.5 kilometre from Sukreswar Temple to Bharalumukh foot-bridge on the MG Road in Guwahati was declared Walking Zone. This system was implemented on every Sunday from 4 pm to 10 pm.

There were folk dances, live music and food parks among others as source of entertainment and pastime for the people to come out with their families and friends.

It was told that the stretch was selected because it was near the river Brahmaputra and apparently to have better view of the river during the sunset.

But the idea was backlash after the entire zone witnessed huge traffic jams on every Sunday ever since it was put into place.

“It was not done properly. The walking zone shouldn’t be on a busy and crucial area. The administration and the concerned authorities have not done their work properly and as a result the people in general had to face lot of harassment due to this. I even missed my train once. And I’m sure many would have faced similar fate,” said Pranjal Hazarika, a resident of Guwahati.

In less than a year, the state government spent around Rs 17 crore to develop the stretch to turn it into the walking zone. The residents have alleged that a huge amount of public money was wasted by the government for their insincerity.