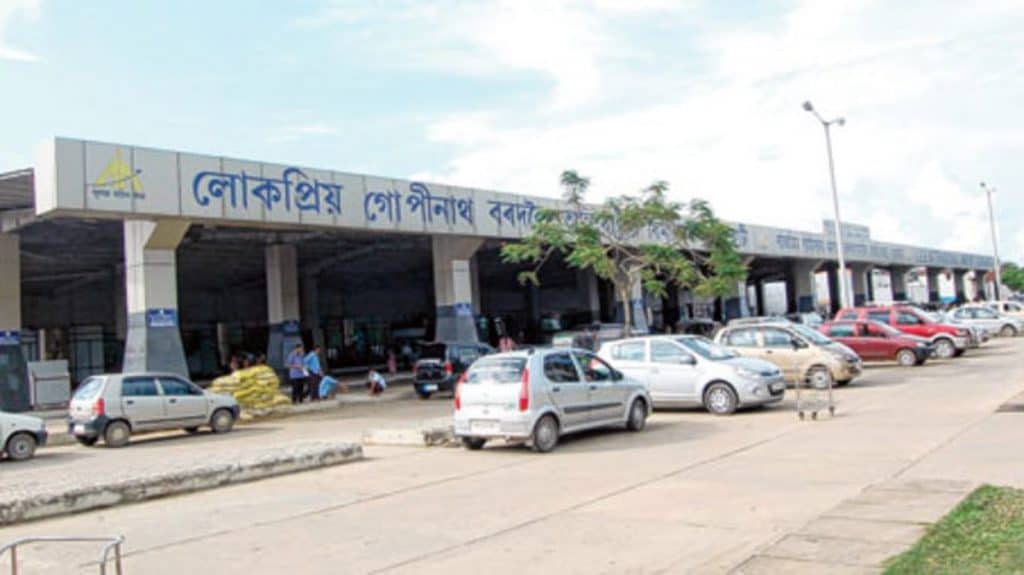 The Union cabinet took a decision to privatize six airports of the country, including LGBI Airport. The hunger strike was staged nationwide on Monday under the banner of the Joint Forum of Unions and Associations of AAI.

In his letter to Prabhu, Gogoi said that the Lokpriya Gopinath Bordoloi International Airport in Guwahati is the fastest growing airport in the Northeast region and the Airport Authority of India (AAI) should be allowed to function with autonomy and to continue to run LGBI under AAI.

“It is felt that handing over of profit making LGBI airport which is contributing to economic growth and prosperity of the nation is total injustice and will go against the interest of the people of Northeast region,” the former chief minister wrote.

“AAI is running Netaji Subhas Chandra Bose International airport and Chennai International Airport and with the same spirit and objective AAI should continue to operate LGBI in future too,” Gogoi added.

Gogoi’s request was in lines with the demands of the Airport Authority Employees’ Union, LGBI Guwahati, who have requested the government to rethink on the privatization issue.

The former Assam chief minister urged Prabhu to take necessary steps in the matter so that the prayer of Airport Authority Employees’ Union is given due justification and in the larger interest of the Northeast, the privatization proposal is stopped.