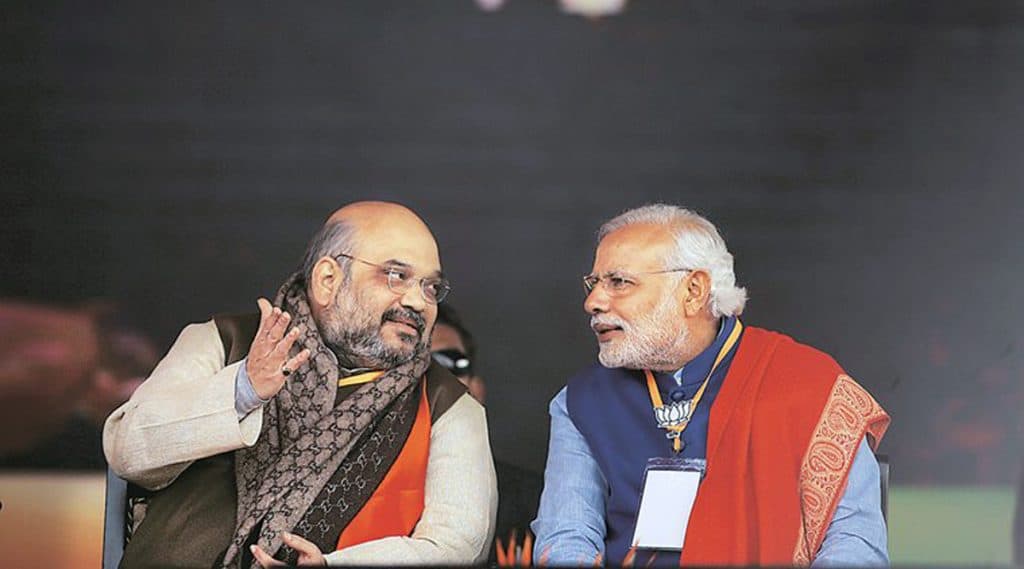 “Gratitude to my sisters and brothers of Assam for the strong support to @BJP4Assam in polls to three Tribal Autonomous Councils in the state. I appreciate the local unit of the party for their constant efforts to serve the people of the state,” PM Modi tweeted.

“I congratulate Sarbananda Sonowal, state president Ranjit Das, Himanta Biswa Sarma and our karyakartas (workers) of BJP for Assam unit for the landslide victory in the Rabha Hasong, Sonowal Kachari and Mising Autonomous Council elections,” Shah said in a tweet.

“The victory in these three Tribal Autonomous councils, reflects the unwavering faith in the work being done for the welfare of our tribal sisters and brothers by the BJP’s Central and state governments under the leadership of PM Modi,” he added.