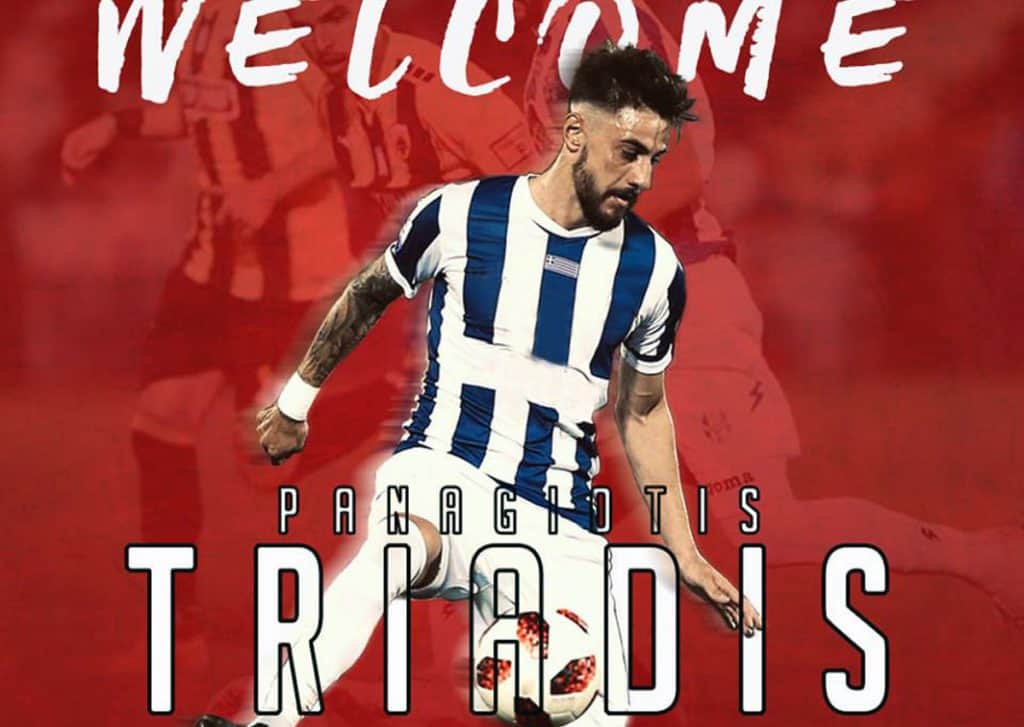 The valued signing marks the first direct transfer between a Greek Super League Club and an Indian Super League club.

Triadis is a versatile attacking midfielder having an excellent vision and range of passing and can also play through the wings possessing deceptive pace to break into an attack.

The 26-year-old combines precision, who sets the tempo and makes things tick in the centre of the park with great strength and physicality to orchestrate the midfield work.

“Having plied his trade in clubs like SV Wehen Wiesbaden, Xanthi FC and  Apollon Smyrnis FC Panagiotis, Triadis brings in a wealth of experience to reinforce our club’s attacking repertoire for the ongoing season,” the NorthEast United FC said in a statement.