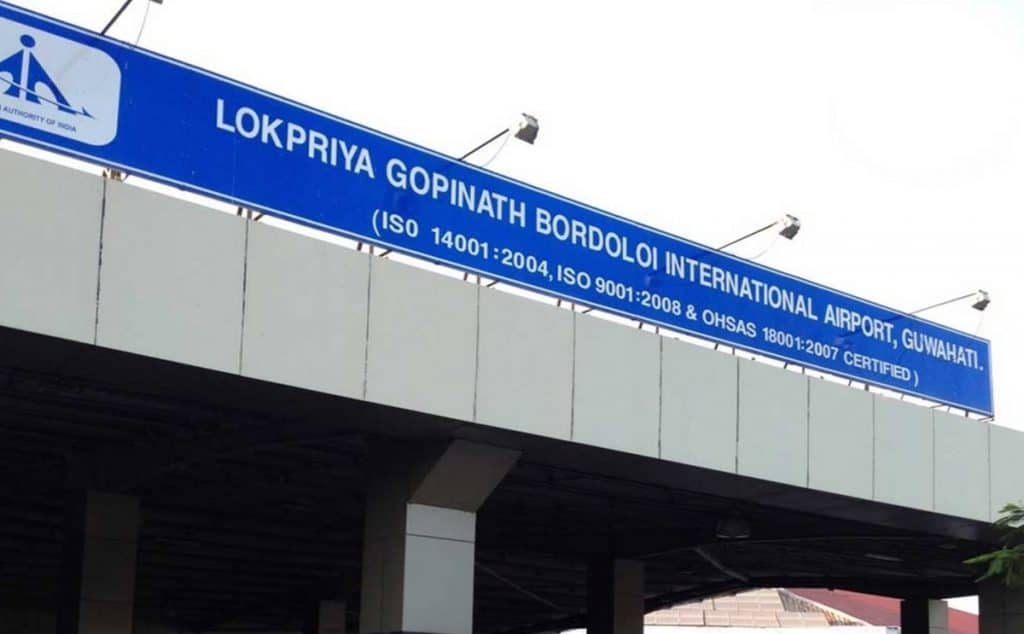 Gautam Adani’s infra group, Adani Enterprises, will run the Lokpriya Gopinath Bordoloi International Airport in Guwahati for the next 50 years as the group emerged the highest bidder for a public-private partnership.

The financial bids for the Guwahati airport were opened by Airports Authority of India (AAI) on Tuesday. With this, Adani Enterprises has won bids to operate all six airports — Ahmedabad, Jaipur, Mangalore, Trivandrum, Lucknow and Guwahati — the government plans to run public-private way like the mega hubs at Delhi and Mumbai, for next 50 years.

A senior official said that Adani’s per passenger, per month revenue share bid of Rs 160 is the highest for Guwahati airport. The revenue share amounts offered by the other five bidders, including GMR airports, are awaited.

“With this, the tendering process is complete. The actual award of work and transfer of the airports to the highest bidder will happen after Cabinet clearance,” a senior AAI official said.

In a statement on Monday, the Adani Group spokesperson had said: “The Adani Group is delighted on winning the bids that were invited by AAI in December 2018 for the management of domestic airports under the PPP model. The Indian aviation industry is a growing sector with the government’s continuing focus on creating world class airports.”

“We would be aiming to scale up the infrastructure to bring the facilities on par with global standards,” the statement further added.

GMR Airports and Adani Groups had bid for all the six airports. According to the request for proposal issued for these airports last December, the letter of award has to be issued to the winning bidder on February 28.

This is the second big round of privatising airports after Delhi and Mumbai were handed out to private players, GMR and GVK, over a decade back.

Deori, Kachari, Moran and Mising communities are not outsiders in Arunachal: Rights group