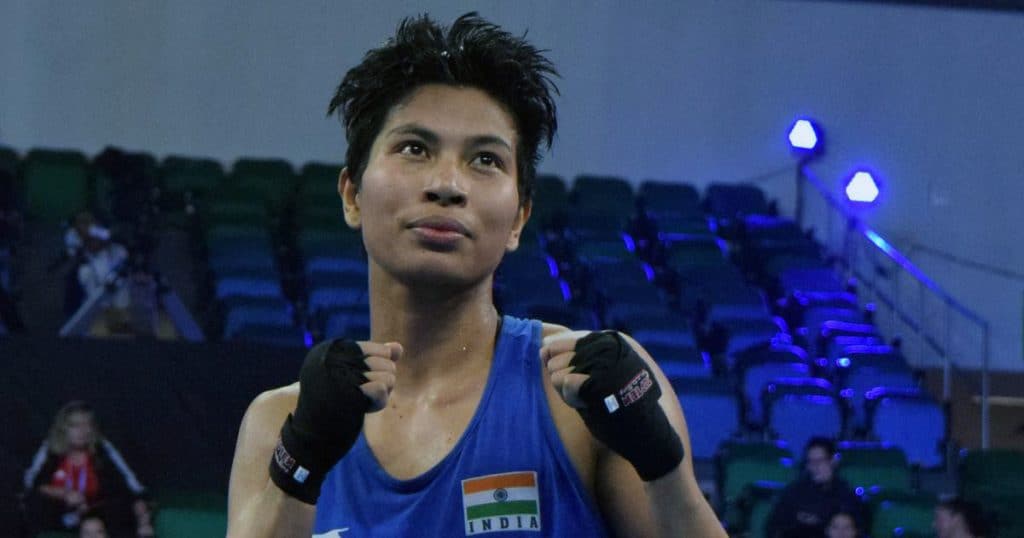 Lovlina Borgohain of Assam has been selected to represent India at the forthcoming International Boxing Tournament in Bulgaria, from February 13 to 20.

All the major powerhouses of boxing will be participating in this tournament. Lovlina Borgohain will play in the 69 kg weight category.

Lovlina won Bronze in the World Championship held in New Delhi in November last year and won the Gold at 3rd Elite Women’s National Boxing Championships in Vijayanagara in January.

A dedicated and hard working pugilist, Lovlina is now determined to win an Olympic medal and taking every championship seriously.

“My dream is to bring home an Olympic medal. I am working hard towards my aim. I won the senior nationals, but these medals will mean nothing if I cannot succeed in the Olympics,” a determined Lovlina had told the News Mill in an interview.

The Olympic dream was injected into her by her father, after she got selected in a trial conducted by the SAI in her hometown at Golaghat district of Assam.

Golden Pagoda in Namsai registers 40,000 foreign visitors in one year