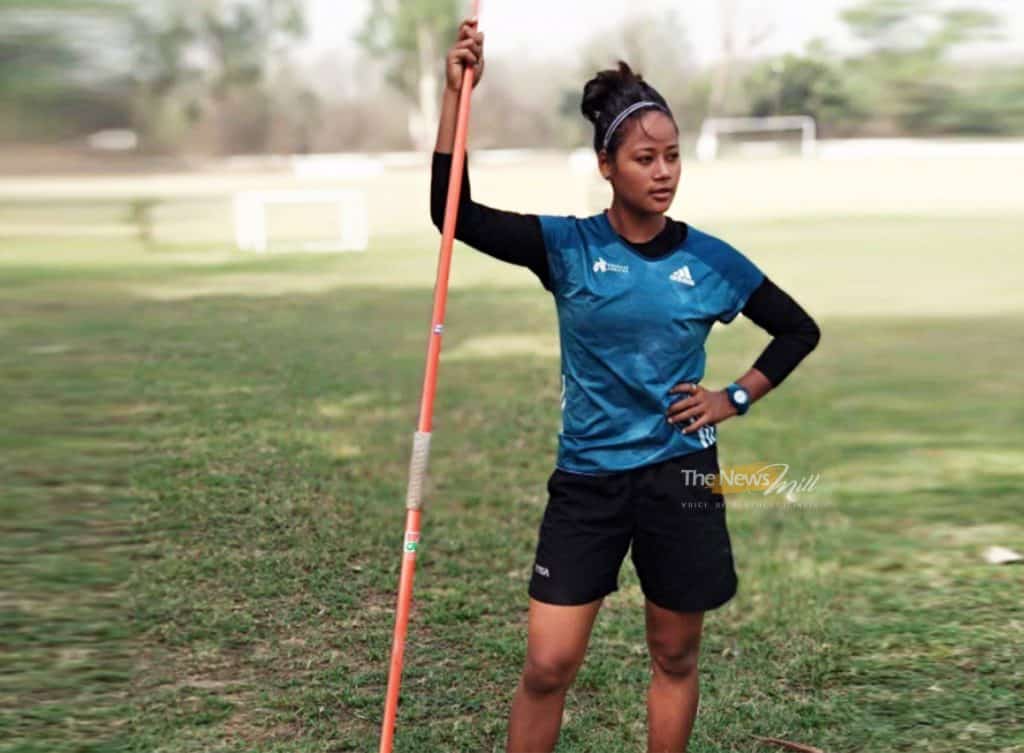 Twenty-year old Runjun Pegu from Majuli’s Jengraimukh possesses sincere determination and grit as she aims to represent India at the global arena. Pegu braved all odds to be the champion at the 1st National Javelin Throw Open Championship in Lucknow last year. She won the gold by throwing 43.21 metre.

“Though I won the gold, the performance was not satisfactory. I need to practice harder and improve my performance. I must better my performance to get medals at the international level,” Runjun told The News Mill from Patiala where she is undergoing training.

Now, Pegu wants to focus on her game do better at the international level. “My target is to cross the 50 metre mark. I’m working hard to book a place for the upcoming Asian Championship. I believe that I can do it,” she added.

The journey so far has been very challenging for the Majuli girl. Losing her parents when she was just 1, she grew up in the shadow of her elder siblings. “It was my elder brothers who helped to be what I’m today. They provided all kind of help and assistance which I needed throughout my life,” she added.

Recalling her childhood, Runjun said that during 2013-14, she had to convince her brothers and other family members to let her participate in the junior inter-district championship in Jorhat. It turned out to be the turning point for her career as she won gold. 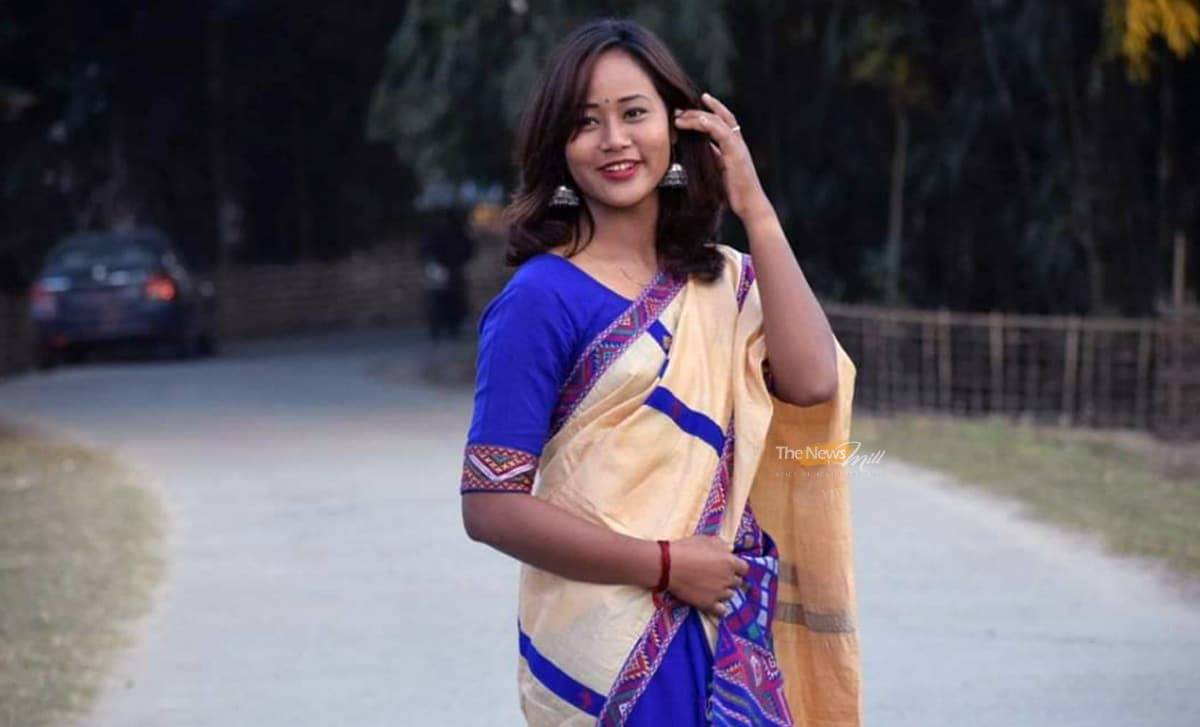 “My family members were reluctant to send me to play in Jorhat. For them to go out from the home at a young age was not acceptable. But I had to cry and request to convince them to let me go and play. Finally they allowed me… I won gold there and also got selected for the state,” she added.