International Women’s Day: How can we stop crime against women? 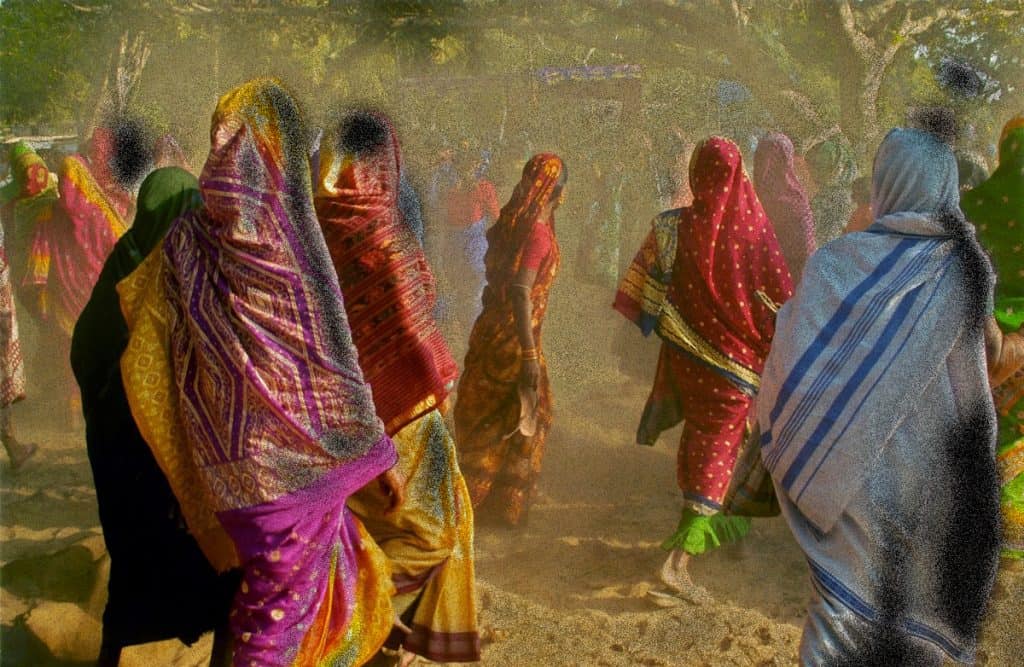 Gender-based crime has become an integral part of the society across the world. Crimes against women are seen in various forms and its place of occurrence may extend from home to the community and beyond, and to the state machinery.

At present scenario, crime against women has become a major social concern for the society. The growing rate of gender-based crime has become one of the biggest challenges for our society.

Crimes against women are so rampant these days that we find at least one instance reported while we read the daily newspaper or flip through the television. To add to that, numerous such cases go unreported leaving behind trails of suppression, physical and emotional damages.

While such cases cannot be stopped in just a day, sensitization and quest for gender equality should be the way forward along with sincere pro-active steps and stringent laws.

On International Women’s Day, we may think of these small actions as baby steps for a gender-neutral society.

Along with these, the government machinery should also own up responsibility to reduce crimes against women. There are a lot of laws and provisions to save women rights. The ‘system’ needs to implement them properly and act seriously to fight against this social evil.

For this, the government needs to strengthen the laws and ensure that the citizens are made aware of the same. The role of police is immense as cases of violence are often un-reported. The victims should feel comfortable to approach police for help, which will make justice delivery better. A separate cell for women and helpline are necessary steps in this direction.