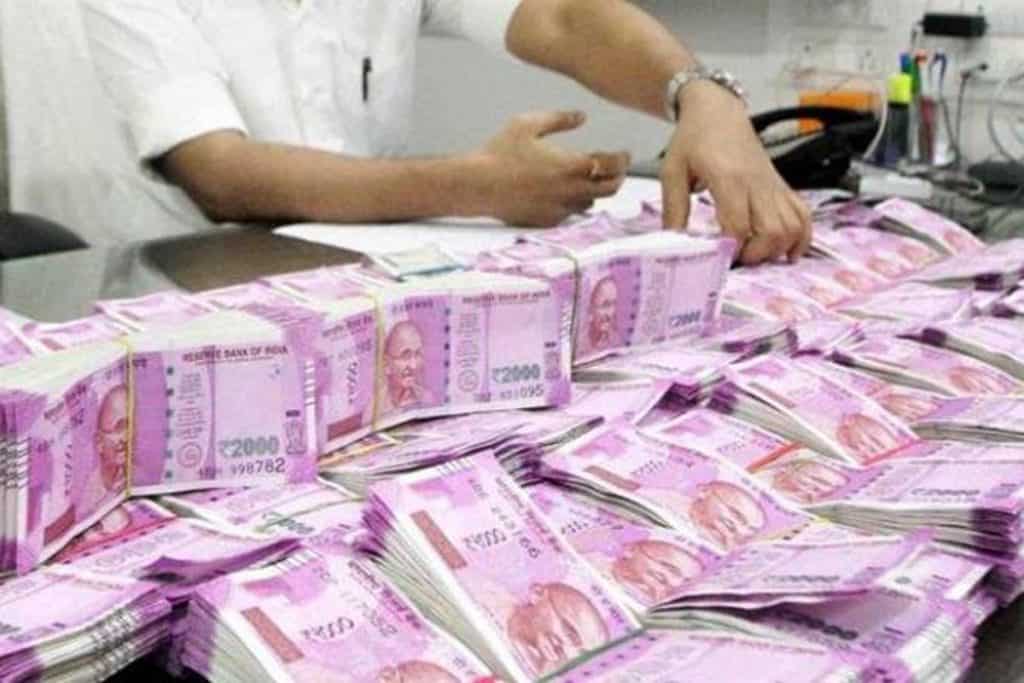 Income Tax sleuths have made a seizure of Rs 57.10 lakh cash as undisclosed money, making it the biggest cash seizure by the Directorate General of Income Tax Investigation in the Northeast so far since the notification of the general election.

“On intimation from the Nagaland election monitoring authorities about interception of cash by a patrol of Assam Rifles, a surveillance team of the directorate in Dimapur apprehended a person with the cash,” an official said.

“The directorate made a seizure of Rs 57.10 lakh as undisclosed money,” said the official on Friday.

With the model code of conduct coming into force after the notification of elections, election expenditure monitoring activities have been initiated by all agencies requisitioned by the Election Commission.

On March 20, the sleuths of the directorate seized an amount of Rs 34.90 lakh from Longding in Changlang district of Arunachal Pradesh.

The directorate has opened a 24×7 control room and complaint monitoring cell in each of the seven states of the Northeast. The cell has been opened to check the flow of black money during the forthcoming Lok Sabha elections.