The Congress in Arunachal Pradesh has decided to field former chief minister Nabam Tuki against BJP leader and Union Minister of State for Home Kiren Rijiju in Arunachal West seat in the Lok Sabha elections.

Tuki’s name features in the list of 27 candidates released by the Congress on Saturday night. Besides, former Arunachal Pradesh minister James Lowangcha Wanglet has been fielded from Arunachal East constituency.

The announcement of Congress ticket for Tuki led to a major controversy as senior Congress leader Jarjum Ete resigned from the party’s primary membership on Friday night. Ete was vying for a Congress ticket to contest the polls from the Arunachal West constituency. On Saturday, Ete announced that she will anyhow contest the elections from the seat. 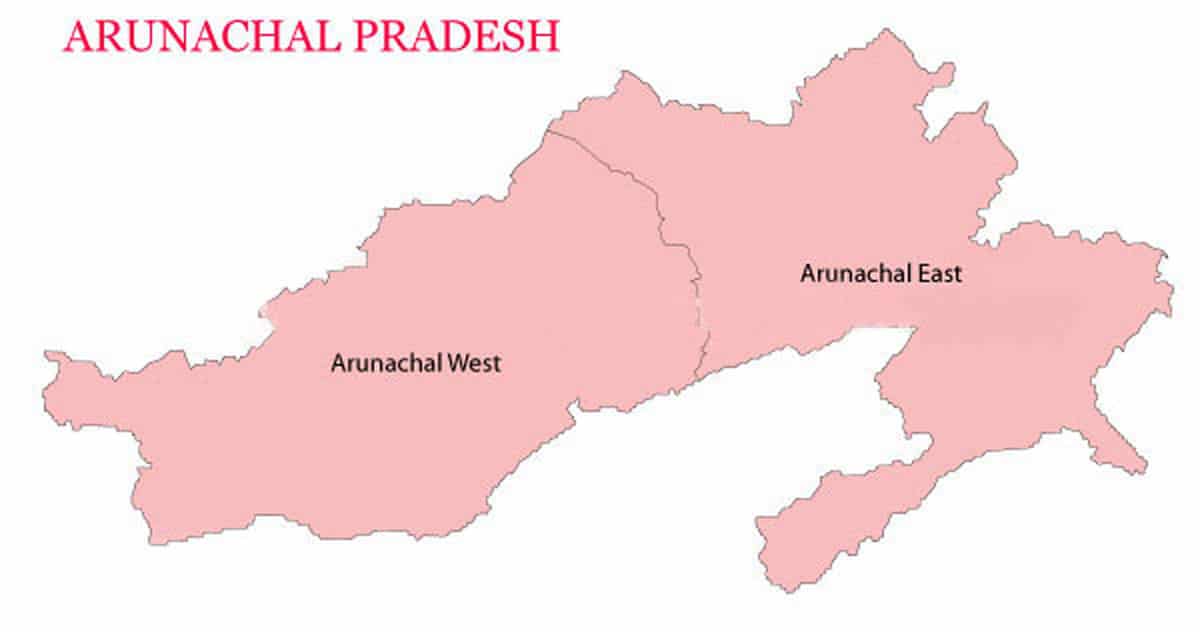 While Tuki was the chief minister of Arunachal Pradesh between 2011 to 2016, Wanglet had in the past served the state as home, finance and civil supplies minister.

Wanglet, who hails from the royal family known as the Lowang’s of Namsang-Borduria, is the founding general secretary of Peoples’ Party of Arunachal, a regional political party.

He was elected four times to the Arunachal Pradesh Legislative Assembly.