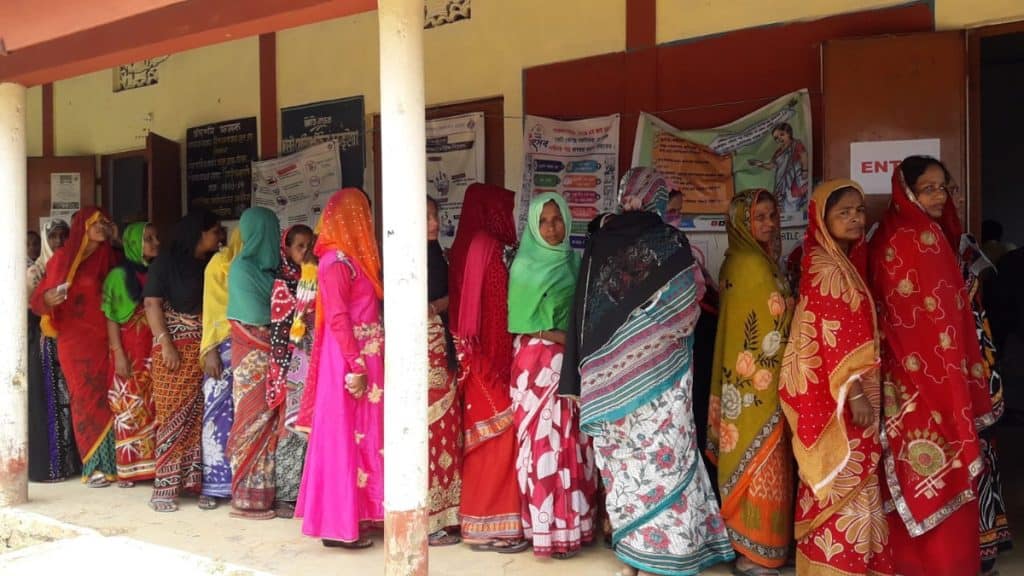 Algapur LAC witnessed the highest poll percentage of women voters at 83.17 followed by Katlicherra LAC at 77.50 per cent and Hailakandi LAC at 73.15 per cent.

The district recorded an overall 63.03 per cent voting. There are eight LACs under 1 Karimganj (SC) Parliamentary Constituency out of which three falls in Hailakandi district.

The turnout of women voters in higher number was attributed to the initiatives taken by the district administration to inform the voters about their right to vote, a press release stated.

Jalli toured remote and far flung areas of the district falling under South Hailakandi development block to urge the women voters to make their presence felt in a big way on the polling day.