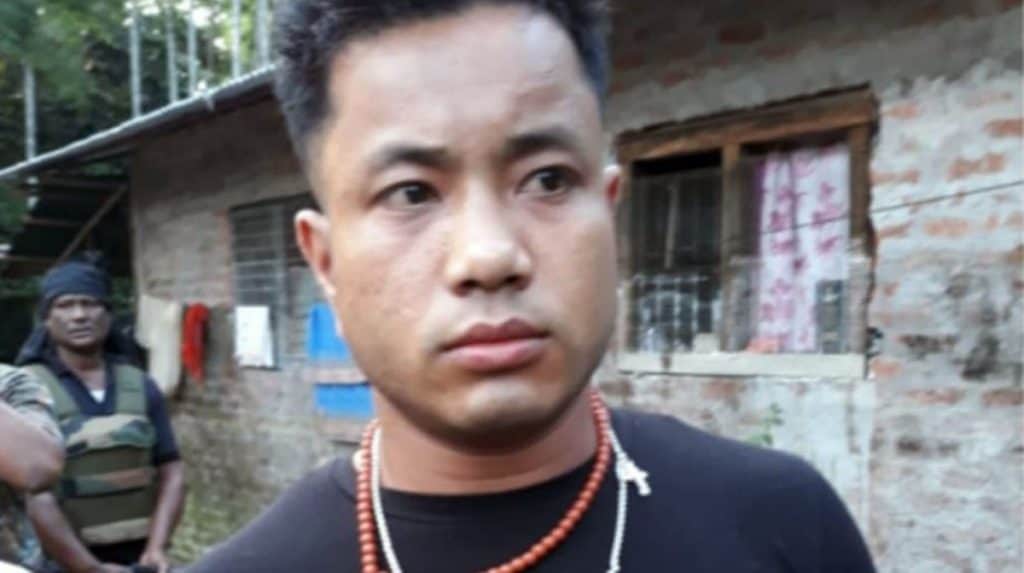 The Assam Police on Tuesday arrested the prime accused in connection with the Zoo Road grenade blast that occurred on May 15 near Guwahati Central shopping centre.

Bijoy Asom, a member of the ULFA’s action group, was arrested from Doomdooma in Tinsukia district of Assam.

Guwahati Commissioner of Police Deepak Kumar said that the Doomdooma Police arrested Bijoy Asom and termed it as a major breakthrough for the Assam Police as all the accused persons involved in the blast have been arrested.

Police said that Bijoy Asom stayed at a rented accommodation near at Panjabari in Guwahati and made the plan.

According to police Bijoy Asom, alias Papu Rajbongshi alias Rajani alias Andi Asom, originally from Dibrugarh district and is one of the most hardcore ULFA cadres who executed several subversive acts in different parts of the state. He is one of the most wanted extremists in the Assam Police’s list.

After the blast, Bijoy Asom initially fled to Puranigudam in Nagaon district on a bike driven by another ULFA cadre Indra Mohan Bora (now arrested). After reaching Puranigudam, he fled to Golaghat by a bus.

Police were clueless about Bijoy Asom for the past few days. He was suspected to be trying to enter Myanmar via Nagaland and Arunachal Pradesh.

At least 6 people were injured when a grenade was hurled near Guwahati Central shopping centre at Zoo Road on May 15 evening.