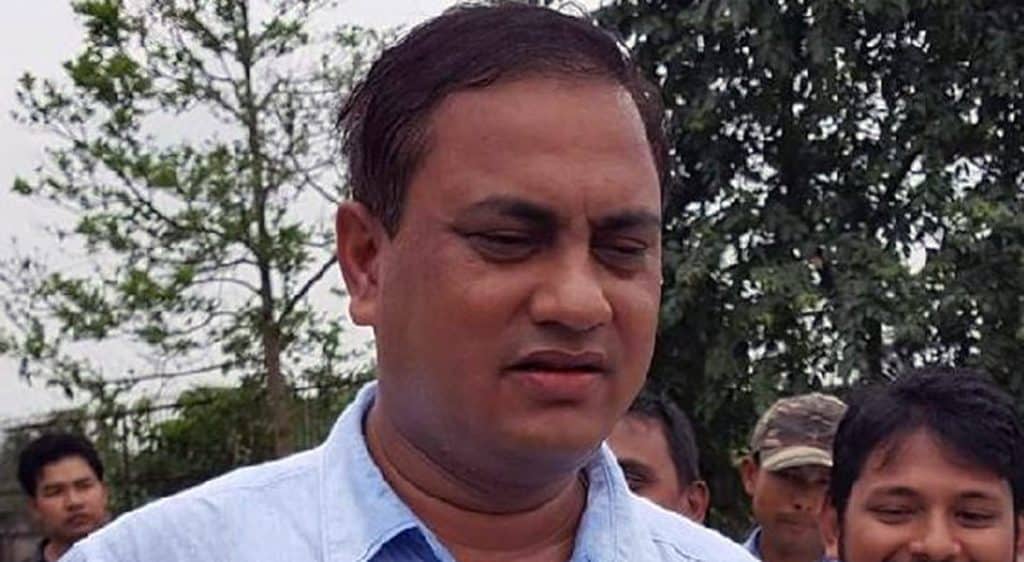 The Bharatiya Janata Party on Monday nominated former Lok Sabha MP Kamakhya Prasad Tasa for one of the two Rajya Sabha seats from Assam which will fall vacant on June 14.

As per the agreement, BJP’s ally Asom Gana Parishad (AGP) will field its candidate for the other seat.

Two Rajya Sabha seats currently held by former Prime Minister Manmohan Singh and Congress legislator Santius Kujur will fall vacant on June 14. The Election Commission has announced elections on June 7 to fill the impending vacancies to two seats from Assam in the Upper House of the Parliament.

Pema Khandu sworn in as chief minister of Arunachal