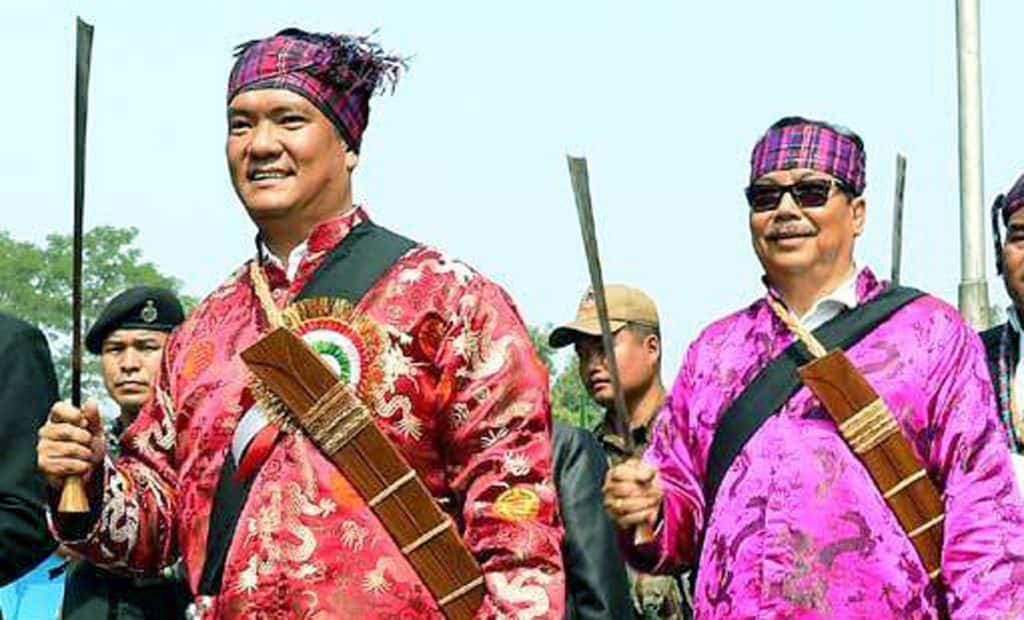 The Bharatiya Janata Party (BJP) is all set to form its first directly elected government in Arunachal Pradesh as the party has crossed the magic figure of 30 seats in the 60 member state assembly.

The BJP has already won 35 seats and was leading in 3 seats. Counting was conducted in 54 of the 60 seats till last reports on Friday morning. The BJP candidates in 3 seats were elected unopposed.

The saffron party was in power in Arunachal Pradesh under the leadership of Chief Minister Pema Khandu, after most of the elected members switched sides to join the Bharatiya Janata Party from the Congress in 2016. The BJP had won 11 seats in the last assembly elections in the Northeast state.

Till Friday morning, the Janata Dal (United) bagged 7 seats while the Congress could only manage to win 4 seats. The Conrad Sangma-led National People’s Party won 3 seats and was leading in 2 more seats while 2 independents were elected to the state assembly. The People’s Party of Arunachal could win 1 seat.

In the Lok Sabha elections in the state, both the Arunachal East and Arunachal West parliamentary constituency went to the BJP. Union minister Kiren Rijiju was leading against former Arunachal Pradesh chief minister and Congress candidate Nabam Tuki by more than 1.5 lakh votes. Tuki meanwhile won the Sagalee assembly constituency.

Arunachal BJP President Tapir Gao defeated Lowangcha Wanglat of the Congress to bag the Arunachal East Lok Sabha seat. In 2014, the seat was held by Congress MP Ninog Ering, who this time contested from Pasighat West assembly constituency and won the same.