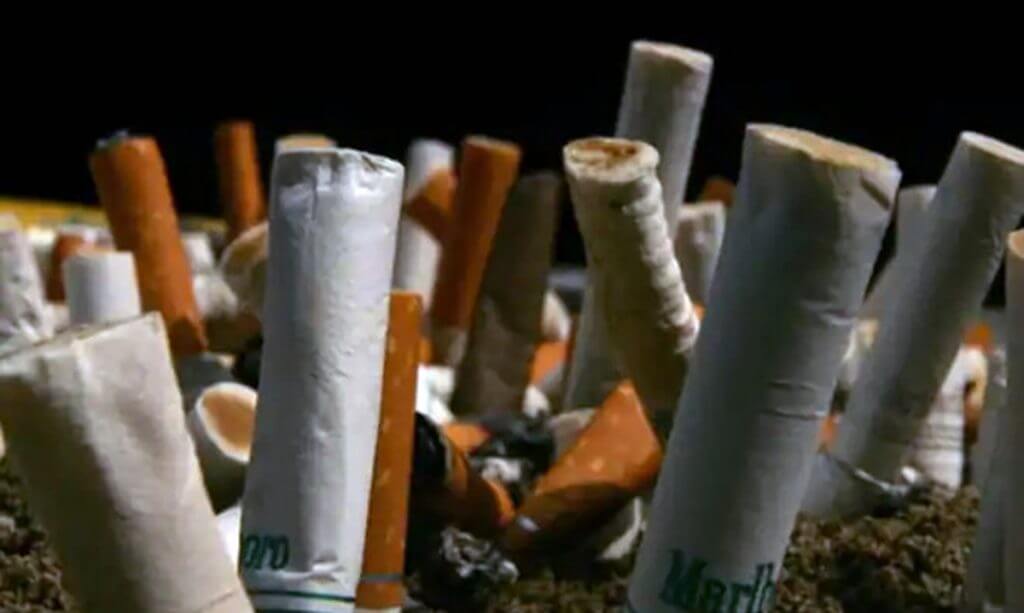 The Criminal Investigation Department (CID) of the Assam Police has seized over 21,500 illegal Burmese cigarettes valued at Rs 4.3 lakh from Guwahati, exposing the spike in smuggling of contraband goods between Myanmar and India’s Northeast region.

“We received a tip-off about the consignment and raided a house in Panjabari area on Wednesday. We have recovered 43 cartons of Myanmar-made cigarettes. We have also arrested one Md. Abdul Wahid of Manipur for his involvement in the smuggling,” said Additional Director General of Police (CID) LR Bishnoi on Thursday.

Bishnoi said that cross-border smuggling of drugs has become a matter of concern for the police.

“The CID alone has registered over 450 cases under Narcotic Drugs and Psychotropic Substances (NDPS) Act in 2018. This is just the tip of the iceberg as so many agencies are working,” he said adding that over 3 million psychotropic tablets, 1.25 lakh bottles of cough syrup, seven kgs of illegal drugs and over 10,000 kgs of cannabis were seized by the CID in Assam last year.

He said the smugglers normally bring these drugs by road from Myanmar. “They first take these consignments to Mizoram from Myanmar and then to Dimapur from where these are routed to Assam and other places. Our location is very close to the golden triangle and hence the menace is more here,” said Bishnoi.

“The profit margin is very high in this illegal trade and hence people take it up. Md Abdul Wahid confessed that his cut for the consignment of cigarettes was Rs 90,000. The cost of one kg of illegal drugs is Rs 1 crore. So one can well imagine the money involved in the illegal drugs trade,” Bishnoi added.