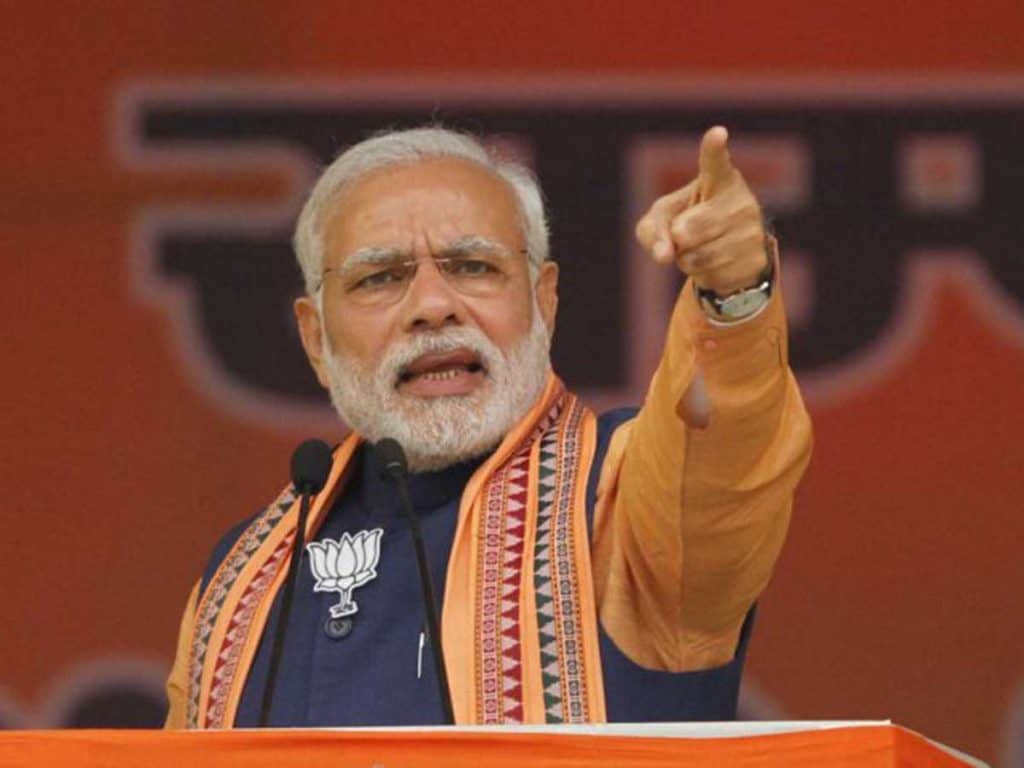 “India wins yet again,” Prime Minister Narendra Modi said on Thursday as the BJP was heading for a thumping victory in the 2019 Lok Sabha polls, which he attributed to the ‘sabka vishwas’ (trust of everyone).

His remarks came after the Bharatiya Janata Party (BJP) on Thursday appeared set to retain power with a greater majority. According to the trends, the BJP was leading in over 301 seats out of 542 seats.