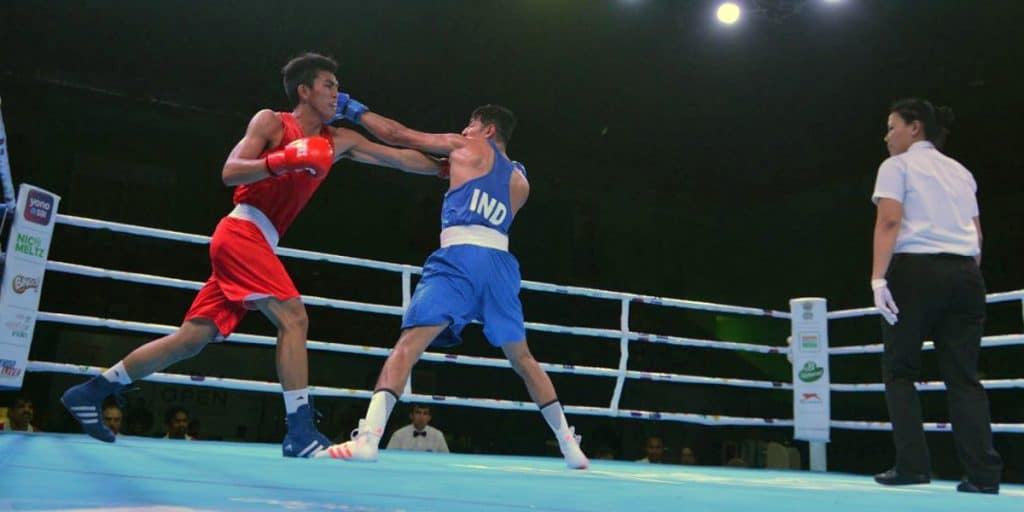 The proposed franchise-based professional boxing league in India is likely to have two teams from the Northeast. Boxing Federation of India (BFI) President Ajay Singh said that with the kind of talents, they are hopeful that at least two franchises will be present during the league which is likely to begin later this year.

On the last day of the 2nd India Open Boxing Tournament in Guwahati where Indian pugilists have a rich haul of medals, Ajay Singh said that Indian boxing is heading towards the right direction.

“Northeast probably should have two teams. Because so much of boxing talents coming from the Northeast. Just look at the players both side of me (Shiva Thapa and Mary Kom who were sitting beside him). The kind of boxers we have seen in this tournament is incredible,” said Ajay Singh.

Mentioning Jamuna Boro who has won gold in the 54kg weight category, Singh said that her story is incredible.

“Her mother sells vegetables…to come up from that background and win gold… these are the role models. Because of them, so many kids take up boxing. So, we should be grateful. I think Northeast is really one of the main homes of boxing. There is no question about that,” he added.

On the league, the BFI president said that they are expecting it to happen in August or September this year. They are trying to find the window in the television schedule so that it doesn’t clash with any major leagues…the undisturbed period.