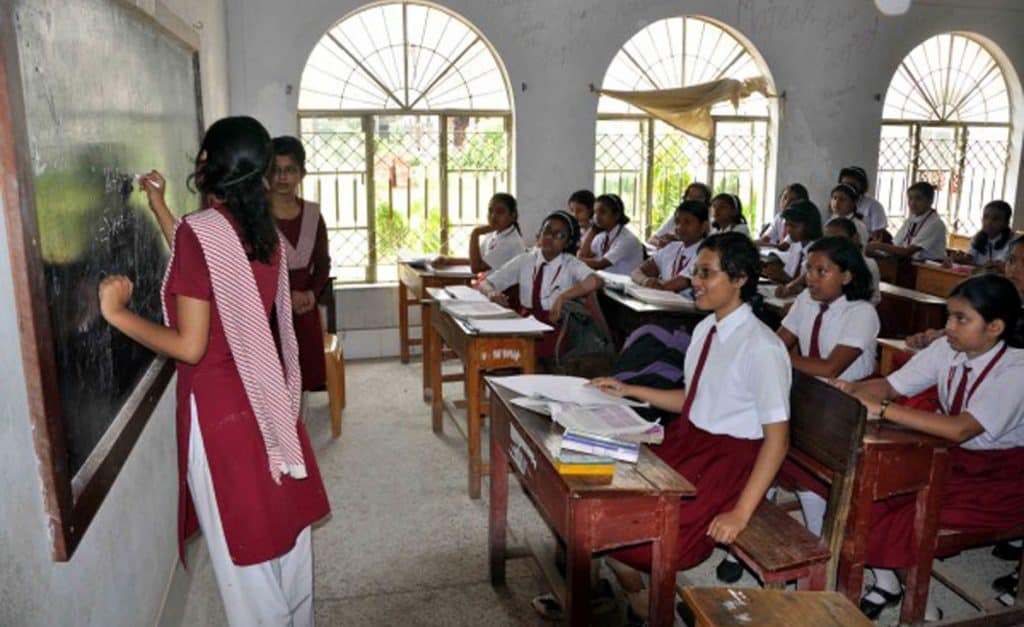 The Tripura government has issued show-cause notice to the heads of 34 schools where none passed this year’s Class X board exams and have started reviewing the performance of the teachers of the institutions.

Education Minister Ratan Lal Nath said in Agartala on June 29 that the government would go for disciplinary proceeding against the head of the schools if their replies were found unsatisfactory. After review the performance of the teachers during the session department will take appropriate action against individual teachers too.

“We have been asking the teachers to take extra effort especially for the student appearing board exam and if necessary to conduct remedial classes. In most of the schools it has very good impact but the schools where it did not work,the department wants to know the reason for future course of action and corrective measures,” Nath stated.

He further said that the department has already got the individual data of all 3.16 lakh students studying at secondary level in the state including their strength and weakness. The government had also re-examined the data sheet of student during extra classes had held in summer vacation and now action plan has been drawn up to improve the academic performance of the students.

Besides, refresher course for as many as 17,000 teachers round the year, administration has devised teachers’ aptitude test in the classroom during surprise visit of the top officials. The teachers have to file a mandatory annual self performance appraisal report from now onwards every year by May and this year time has been extended.

“The self appraisal report will reveal the academic excellence of the teachers as well as the attitude towards students and performance in the school, which will be evaluated by the headmasters and gradually it will be re-evaluated up to the level of joint director. In later stage, based on the report, department will go for random verification over the year to ensure quality education,” Nath pointed out.

He said the curriculum has been made in a scientific way that if students regularly attended the classes in the school, there was no need of extra tuition in maximum cases. Moreover, there is no chance of failing if students attended regular classes.

“Besides, introducing NCERT syllabus, converting local language schools into English medium, close down schools having poor attendance, bringing nationally famous expert institutions to run few schools, state government has targeted to established Tripura as hub for quality education and many more tough actions to be taken for the interest of the state,” Nath added.