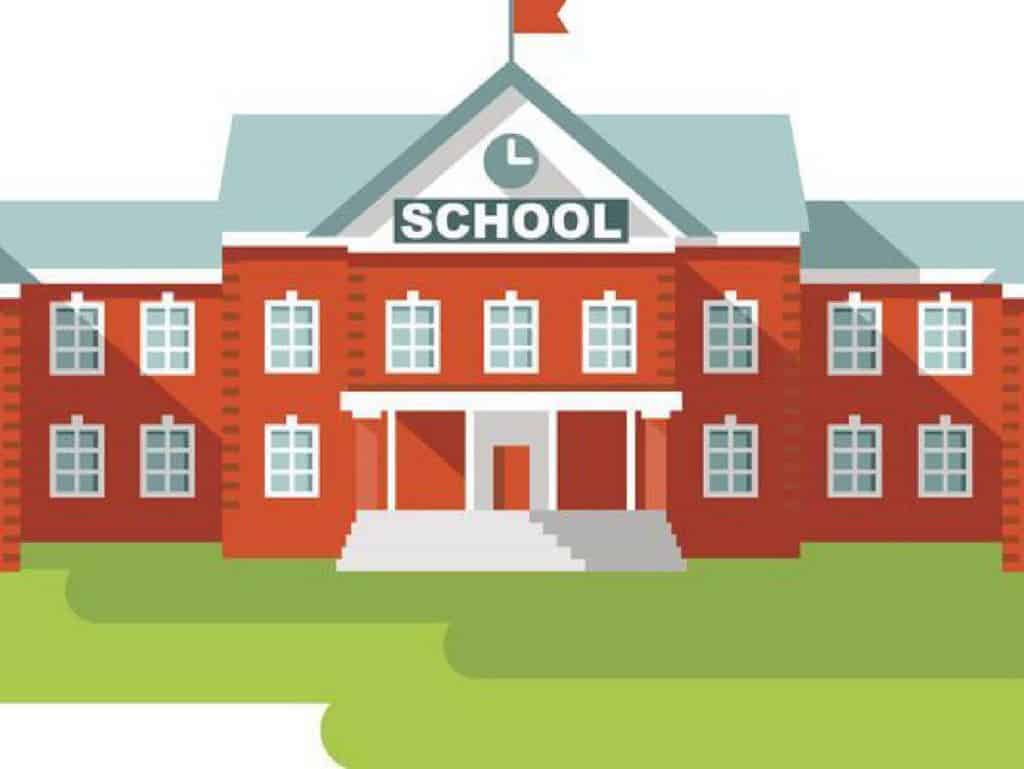 The council of ministers in a meeting last night has decided to  shut down as many as 20 schools in first phase due to low attendance of students and subsequently another 137 government schools will be closed where the number of
students is up to 10.

The previous government had built about 1000 schools where strength of students is maximum 25 and there have also schools in nearby areas, Education Minister Ratan Lal Nath said adding, “The infrastructure was created without considering the need and crores of rupees were spent but now these become abandoned and maintenance becomes a hurdles.”

The state government has decided to hand over 20 of such schools to Indian Tribal Care Trust (ITCT) working under ISKON to run these educational institutions with modern facilities for attracting students and ensuring quality education. A Memorandum of Understanding (MoU) would be inked between the education department and the trust
to operationalise the plan, Nath stated.

Currently, the state is having 4398 government and government aided schools out of which 13 schools have been closed due to non availability of students. There are 147 schools which are having 0-10 students.

“Initially we have decided to handover facilities of 20 schools to ITCT to provide quality education in rural areas and medium of instruction will be English”, he said adding that each school will have to have a minimum 30 students.

On the government part, books, uniform grants and mid-day meal would be provided to these schools while other things will be looked into by the trust authority. “The proposed MoU will remain in force for five years. The trust will have to follow Right to Education Act and having affiliated by CBSE or ICSE”, the minister said.

Old Saraight bridge over Brahmaputra reopened for traffic after repairs

Total ban on use of all single-use plastic in Nagaland