Assam CM to push for development of India-Bangladesh border 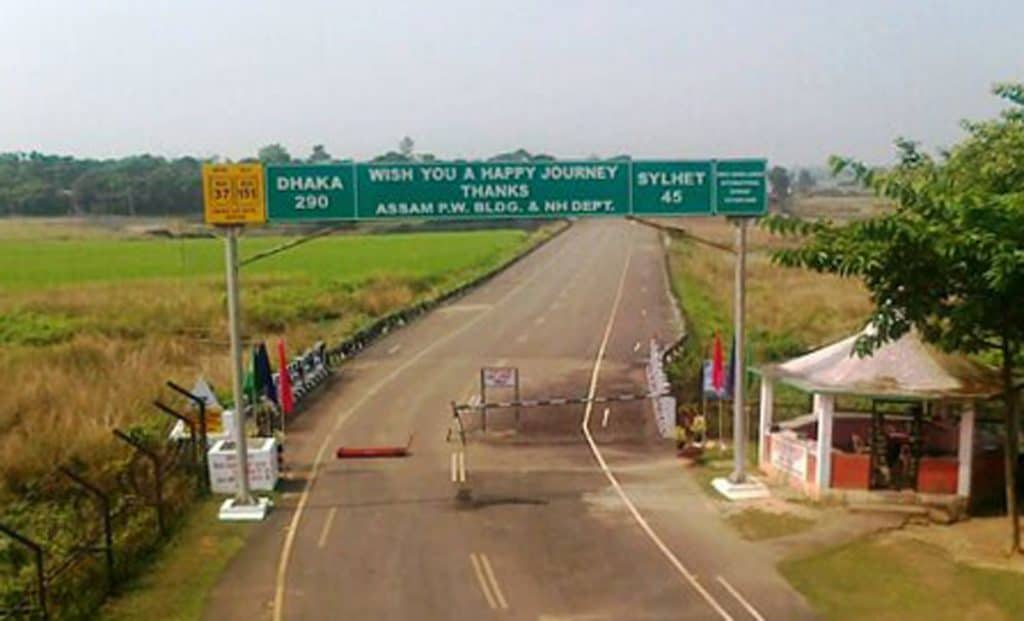 Assam Chief Minister Sarbananda Sonowal on July 27 said he will approach the Central government to develop the India-Bangladesh border at Karimganj in line with the India-Pakistan border at Wagah to attract tourists as well as promote nationalistic sentiment.

The chief minister said this while speaking during a discussion on faster socio-economic development of the Barak Valley as part of the Speaker’s Initiative programme at the Assam Legislative Assembly on Saturday.

He said Karimganj has historical importance as many martyrs from there had sacrificed their lives for the country during the First War of Independence.

“We are going to send a proposal to the Centre to develop the India-Bangladesh border at Karimganj like Wagah border in memory of the sacrifices made by these martyrs,” he said.

He said the state government is committed to equal development of the Brahmaputra and Barak valleys, and several steps have been taken to boost brotherhood among the people living in both the valleys.

Stating that the state government is guided by Prime Minister Narendra Modi’s vision of “Sabka saath, sabka vikas and sabka viswas”, the chief minister said that steps have been taken to boost confidence among the Barak Valley people and to explore its vast potential.

He said that as a sequel to the Namami Brahmaputra Festival, the state government organised the Namami Barak festival covering all the three districts of the valley, which showcased its natural resources, heritage and culture.

“The initiative also helped the people to discover the rich potential of Barak valley,” he said adding that there was a sense of alienation among the people of Barak Valley earlier. “The people of the entire state must internalise the feelings, aspirations, suffering and pains of the people of the valley to foster better camaraderie and bonhomie. Such an approach would not only strengthen the bond but also act as a catalyst in building a strong and vibrant Assam,” he observed.

Underlining the state government initiatives to unleash a new era of development in the Barak Valley, the Chief Minister said that already steps have been taken to set up a mini secretariat at Silchar which would facilitate easy access to government services by the people.

Sonowal also said that efforts are afoot to set up another airport at Barak Valley to boost the economic growth of the state.

He urged the public representatives of the Barak Valley districts to join hands with the state government in its development initiatives.