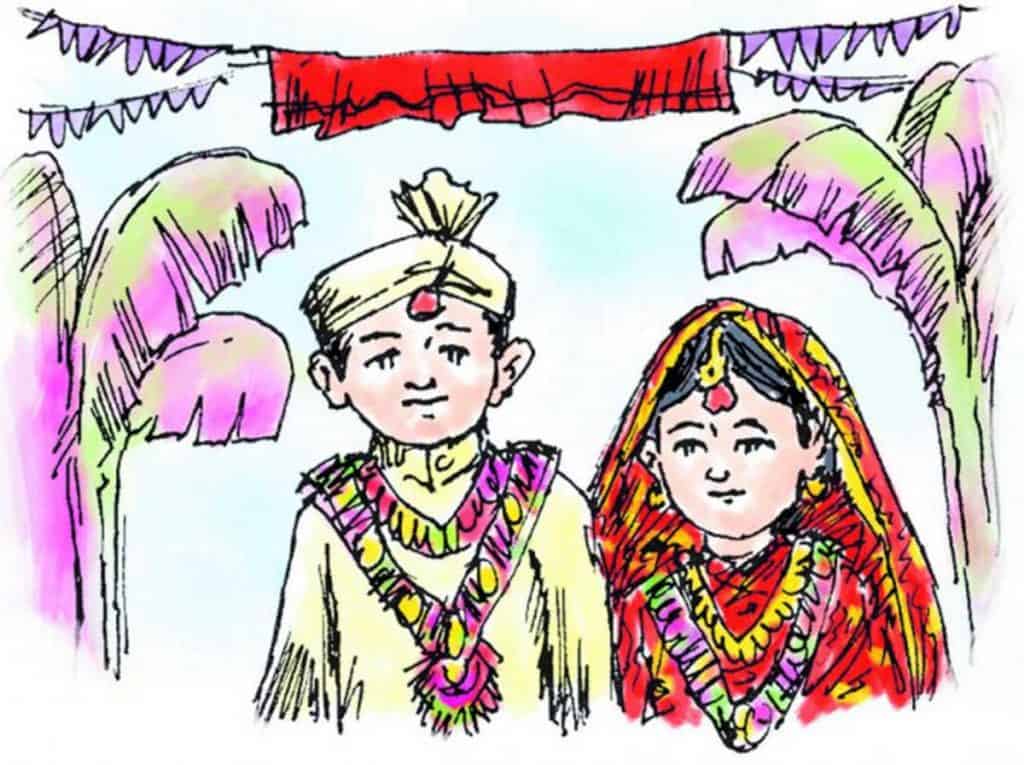 Taking cognisance of rising cases of child marriages in Bongaigaon district, the district administration has taken a tough stand on the matter.

Talking tough on the matter, deputy commissioner Adil Khan has ordered the district child protection officer to lodge FIR whenever such cases are reported in the district, since child marriage is an offence and is prohibited under the Child Marriage Prohibition Act, 2006.

He was speaking at a stakeholders’ meeting under the Juvenile Justice Act-2015 and other child related laws held in Bongaigaon on July 11, organised by the district legal service authority (DLSA) and supported by the district administration.

Khan said though there is a separation of powers between the judiciary, executive and legislature, such social issues require convergence, which has been achieved through the DLSA. The DC expressed dissatisfaction with the working of the DCPO, who is also child marriage prohibition officer under the Prohibition of Child Marriage Act in controlling the evil of child marriage. Child marriages result in early pregnancies threatening the life of the teenage mother and the child, if it survives at all.

He lamented that at a time when the girl child is supposed to be studying and playing, she is subjected to physical, mental and emotional agony. Khan urged all stakeholders to join in the war against child marriage to wipe out the evil from our society. Besides legal action, extensive awareness drives will also be conducted in the district.

Bongaigaon is one among the worst 50 districts having a high number of child marriages with a record of 22 percent cases of teenage pregnancy of all cases in the state as per National Family Health Survey (NFHS-4) data.