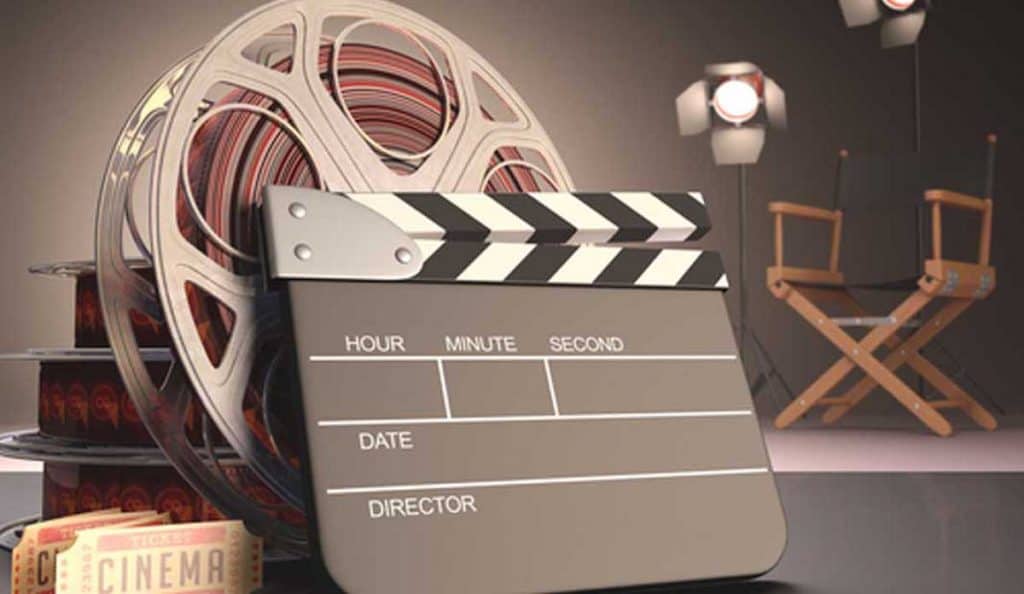 The film fraternity of Assam has welcomed the state government’s new film policy, which was in the pipeline for quiet sometime, as it was approved by the state Cabinet on Monday.

In order to give a boost to the local film industry, the Assam government, on July 22 has approved a new film policy for the state.

Veteran actor and Chairman, Assam State Film (Finance & Development) Corporation Limited, Jatin Borah told The News Mill, “It was a 40-year-old demand of the Assamese film fraternity. It will definitely help the filmmakers to make more films here. A long time need of Assamese film industry is fulfilled by this policy.”

The new film policy approved Rs 25 lakh subsidy for film productions, which costs beyond Rs 1 crore. The subsidy will be Rs 1 crore for films honoured with National Award and Rs 2 crore for films nominated for the Oscar.

A corpus fund will be created by collecting Rs 1 from each ticket sold for the welfare of the artistes.

Borpujari told The News Mill, “The announcement of the new film policy was being awaited by the film industry for quite some time. While I am yet to see the finer details of the policy, it is a very positive step forward and will surely help the cinema of Assam – in various ethnic languages – in moving forward.”

Director of Assamese feature film ‘Chor – The Bicycle’, Khanjan Kishore Nath told The News Mill, “It is good that finally we have a film policy too. However, I think it needs more scope to expand. Like if, any film gets awards or screened at ‘A listed’ film festivals like Canes Film Festival or Berlin Film Festival, then those films should get cash subsidy from the government. It will encourage the new filmmakers to make good films.”

He also said that the government should strictly pass an order to cinema halls to give prime time to all Assamese films.