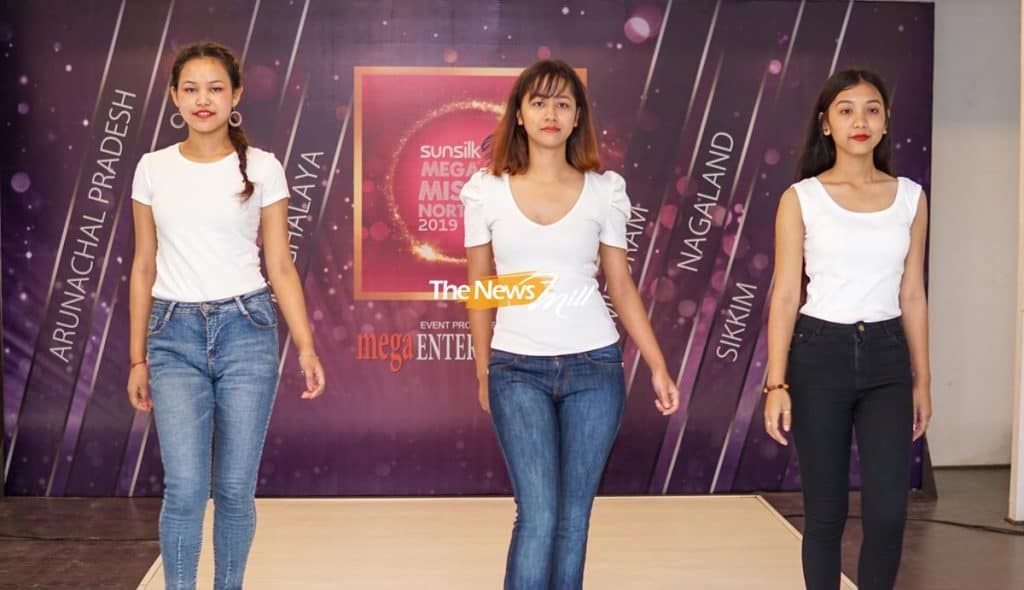 The auditions for the 17th edition of Sunsilk Mega Miss North East and 10th edition of Garnier Men Mega Mister North East were conducted at Guwahati’s T-Series Stageworks on July 7.

Organized by leading pageant organizer of the region, Mega Entertainment, the auditions witnessed participation of contestants from across Northeast India.

Prior to this, auditions were conducted in Itanagar, Tezpur, Kokrajhar, Agartala, Shillong and Imphal.

Through these auditions, the pageant organizers selected 50 men and 50 women from across the eight Northeast states, who will vie for the coveted titles of Sunsilk Mega Miss North East 2019 and Garnier Men Mega Mister North East 2019.

Adding to Mega Mister North East’s glorious testimony of 10 successful editions, comes a grand award for this year’s winner. The winner of Mega Mister North East 2019 will get an opportunity to represent India with a direct entry into Mister International pageant, which is one of the most reputed global manhunts.

Sunsilk Mega Miss North East and Garnier Men Mega Mister North East are conceptualized by fashion entrepreneur Abhijit Singha and has been produced by Mega Entertainment. The pageants will feature the most beautiful and talented young women and the most desirable young men from across the eight north eastern states, who will travel to the host city for the grand finale.

Several previous winners of these pageants went on to become nationally known actors and models. Jyotishmita Baruah from Assam, winner of Sunsilk Mega Miss North East 2018, was among the top-6 finalists of Femina Miss India 2019. Speaking of her experience with Mega Entertainment, Jyotishmita said, “Winning this title changed my perspective about a beauty pageant. Before, it was all about competing and coming first, but after this pageant I realized that beauty pageant is all about accepting yourself the way you are and supporting your co-contestants.”