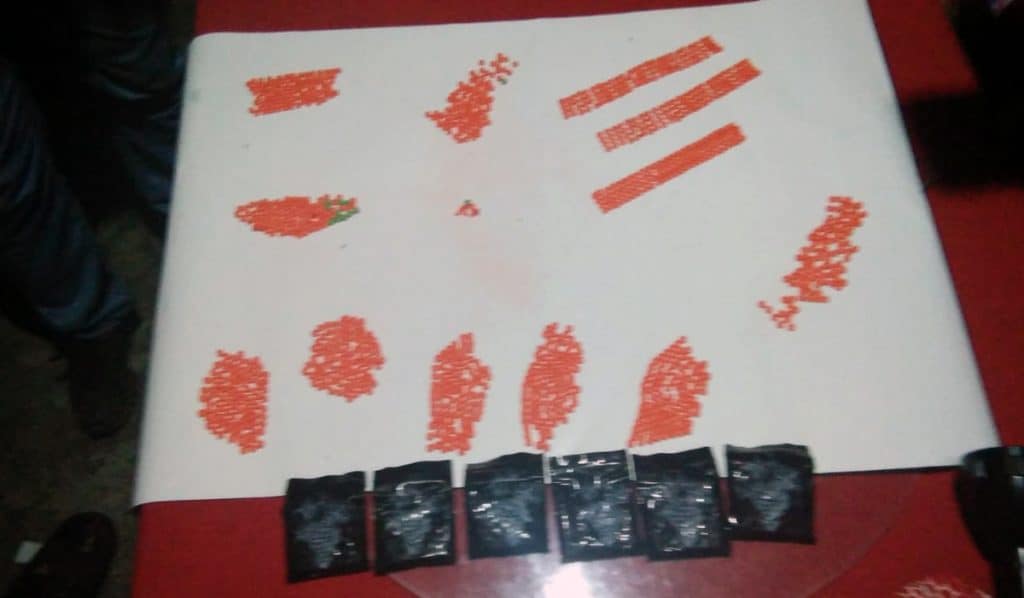 The Border Security Force has apprehended a woman along with huge quantity of contraband drugs in Assam’s Dhubri district along the India-Bangladesh border on Wednesday, officials said on Thursday.

According to reports, the BSF troops of Guwahati Frontier apprehended one Indian woman along with 1200 numbers of Yaba tablets from bordering area of Takamari in Dhubri district.

Acting on a tip-off, a boat checking party of BSF troops of Border Out-Post (BOP) Takamari apprehended her while she was trying to smuggle the drugs from India to Bangladesh.

The apprehended woman was identified as 42-year-old Hamiya Biwi, hailing from Takamari area in Dhubri district.

Later, she was handed over to Dhubri police for further legal action.