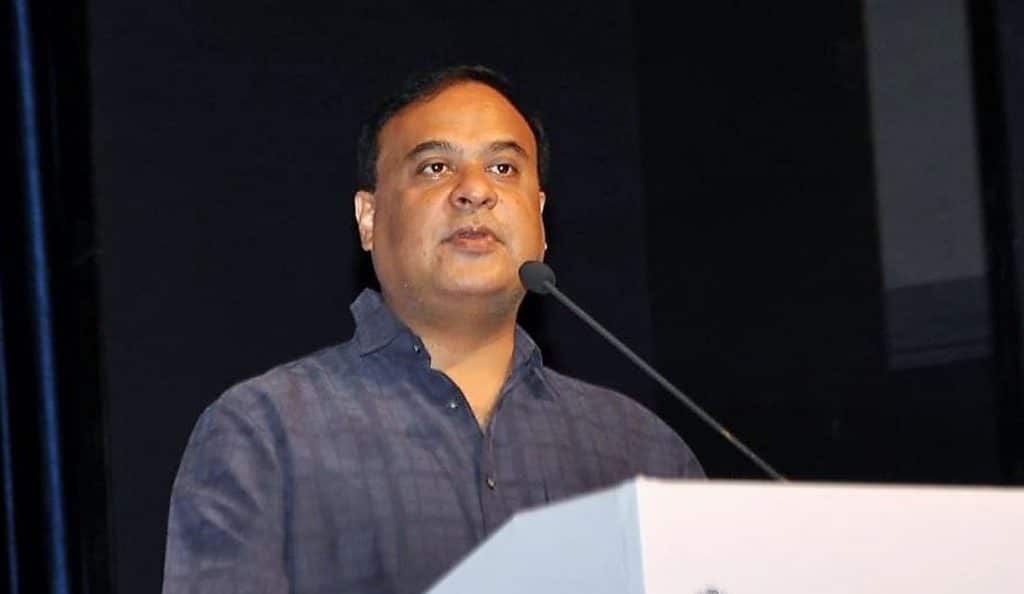 Though Assam has been steadily increasing its Budget expenditure percentage as well as capital expenditure, a simultaneous increasing trend in revenue expenditure due to various factors, like salary and pension and greater establishment expenditure, is a matter of concern for the state.

Presenting the ‘Expenditure & Receipt (Provisional) Statement’ of the Finance Department for 2018-19 or the Outcome Budget in the Legislative Assembly on July 29, Finance Minister Himanta Biswa Sarma said the state may have to increase its borrowings to meet the expanding growth momentum.

He said the increasing trend in the state’s committed expenditure towards salary and pension, including pension liabilities of Assam State Electricity Board, coupled with the greater establishment expenditure due to the expanding size of the government, like for setting up of new colleges and medical institutions, will continue to fuel the increase in revenue expenditure and that is a cause of concern.

“Overall, the continuous increase in establishment expenditure, coupled with the expansion in capital expenditure against limited growth in own tax buoyancy and slow increase in Government of India transfers, are emerging as concerns in the expenditure management for the state,” Sarma said.

As per the Outcome Budget, the total utilization of the Budget allocation stood at 65 per cent.

The expenditure utilization stood at Rs 70,658 crore as against the Budget amount of Rs 1,08,490 crore in 2018-19. At the same time, the utilisation rate of Revenue Expenditure stood at 69 per cent as against only 54 per cent for Capital Expenditure.

Pointing that the Comptroller and Auditor General (CAG), in the Finance Accounts for 2017-18, observed that 9,370 Utilization Certificates (UCs) of the period 2001-02 to 2016-17 had not been submitted, he said, “Finance Department has taken full cognizance of this fact and conducted a series of meetings with the various Departments to address the issue of outstanding UCs which has helped to bring down the number of pending UCs in 2016-17.”

He added that the CAG has credited the state government for a 40 per cent growth in the Capital Expenditure in 2017-18 as compared to the previous fiscal.

The minister further said all oil royalty arrears, amounting to Rs 7,746.69 crore, have been received by the state government from the Centre.