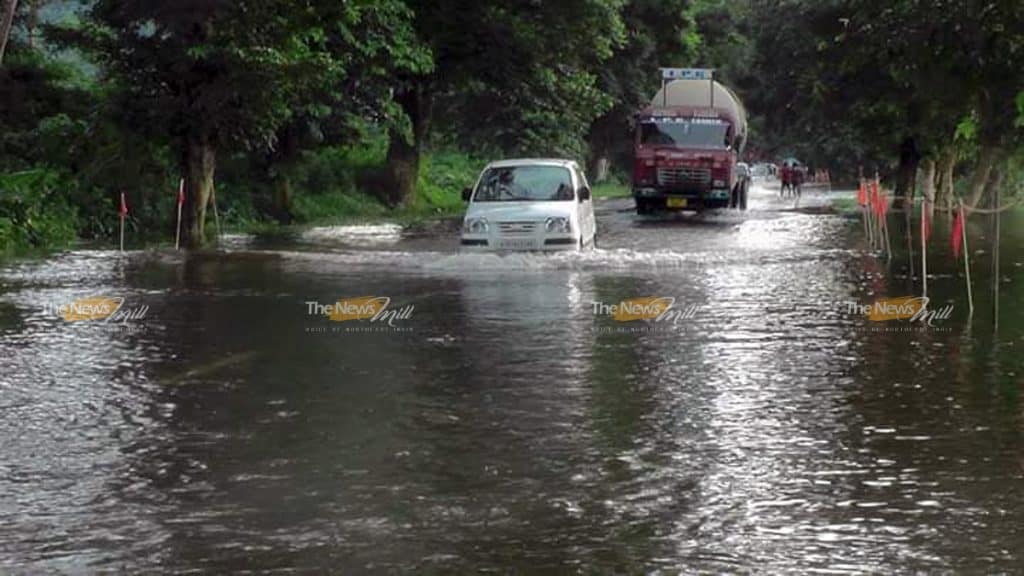 Movement of vehicles in National Highway 37 (new 715), passing through Kaziranga National Park in Assam, has been restricted due to floods which has affected nearly 90 per cent of the park.

Traffic on the Jakhalabandha to Numaligarh section of the national highway was suspended on July 15 leaving hundreds of commuters stranded. Bus operators in Guwahati on July 15 said that most of their services to upper Assam districts remain cancelled.

About 90 per cent area of the Kaziranga National Park is presently inundated in flood water, an official communication from the Ministry of Forests and Environment, Assam government said.

Some of the animals of the park are taking shelter in the highlands within the park and many are migrating to the southern highlands of Karbi Anglong crossing the National Highway 37.

As many as 155 anti-poaching camps out of the total 199 camps of the park were affected by flood water. The staffs and security personals are performing their duties using mechanised and country boats round the clock to deal with any kind of eventualities, the government release said.

Till now, 6 cases of accidents in the National Highway were recorded where causality of 5 Hog Deer and 1 Sambar were reported. At least 5 other animals in the park were reported to have died due to various reasons due to flood.

The official communication informed that teams for rescue operation of distressed animal, as per necessity, are kept in readiness. The Special Rhino Protection Force is also deployed in vulnerable locations of the park.