JE claims 49 lives in Assam, no leave for doctors, paramedics till Sept 30 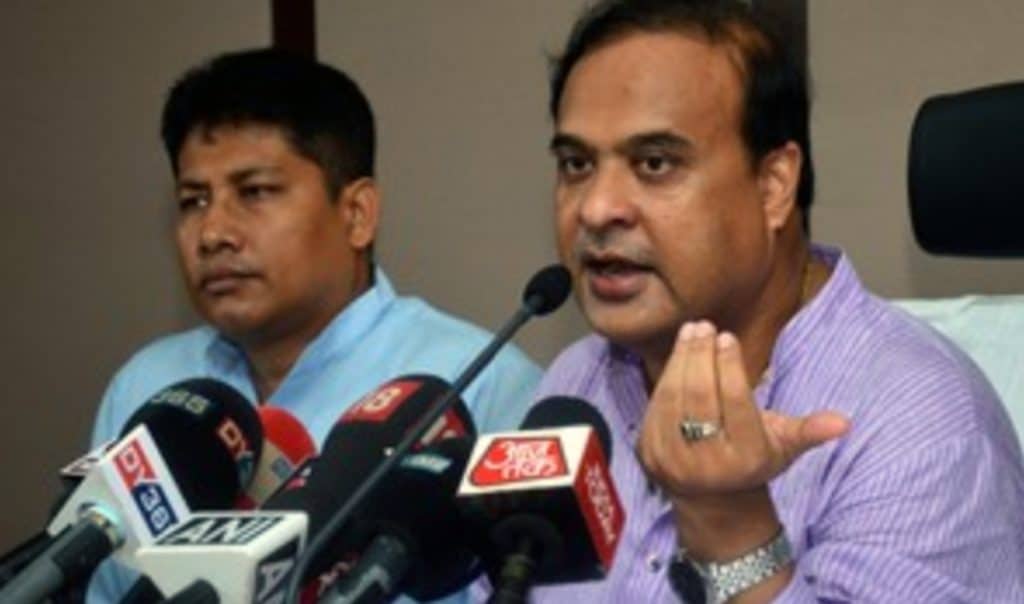 With reports of 49 deaths and 190 positive cases of Japanese Encephalitis (JE) in the state, the Assam government has kept on hold leaves of all doctors and paramedical staff, including surveillance workers, up to September 30.

Assam Health Minister Himanta Biswa Sarma on July 6 said that leaves of all doctors, nurses, paramedical staff are being kept on hold up to September 30 and unauthorised absence from the place of posting even after duty hours will be treated seriously amounting to criminal dereliction of duty.

Addressing a press conference held in Guwahati, Himanta Biswa Sarma said that, the Assam government will lodge FIR against them if they violate the government order.

“Any kind of emergency leave will be granted only with the prior approval of the deputy commissioner of the district,” the Assam health minister said.

“We have taken a number of steps. We have intensified blood sample collections – so far 12 lakh blood samples were collected. We have also given financial incentive such as all treatment in ICU will be free,” Sarma said.

The minister added that the Assam government will provide Rs 1 lakh to each Japanese Encephalitis patient, whose treatment is going in the nursing home ICU’s.

“In order to ensure that AES/JE patients needing ICU critical care are not deterred from getting timely medical treatment, all costs of ICU, including hospital charges, drugs, diagnostics, will be made free of cost to the patient at the point of care in all government hospitals operating ICU facilities. Where an AES/JE positive patient is admitted to any ICU in private hospital within Assam, due to non-availability of government ICU beds, a consolidated ICU treatment allowance up to Rs 1 lakh per patient will be paid directly to the private hospital in the name of the treating patient,” Sarma said.

The minister further said that 12.8 lakh blood slides have been collected by the fever surveillance network of 2663 MPW, 963 surveillance workers, 80 MTS and 30940 Asha workers across the state.

“A total of 1094 affected villages in Assam have been covered through intensified fogging operations already. Transportation of suspected fever cases from community to district hospital and medical colleges are made free through Mrintunjoy 108/102 ambulances. Certain number of beds in all the ICU and wards have been reserved for patients with JE/AES in all district hospitals and medical colleges. A total of 1,08,596 Insecticide Treated Bed nets (ITBN) have been provided with deltamethrine at the family level,” he said.

The state health department has established a central control room number 6913347770/1/2/3 to monitor the situation on a 12 hourly basis along with all kinds of patient support and feedback and all the deputy commissioners have been alerted and directed to step up the surveillance activities in coordination with the panchayat and urban local bodies along with strengthening of diagnostics and case management.