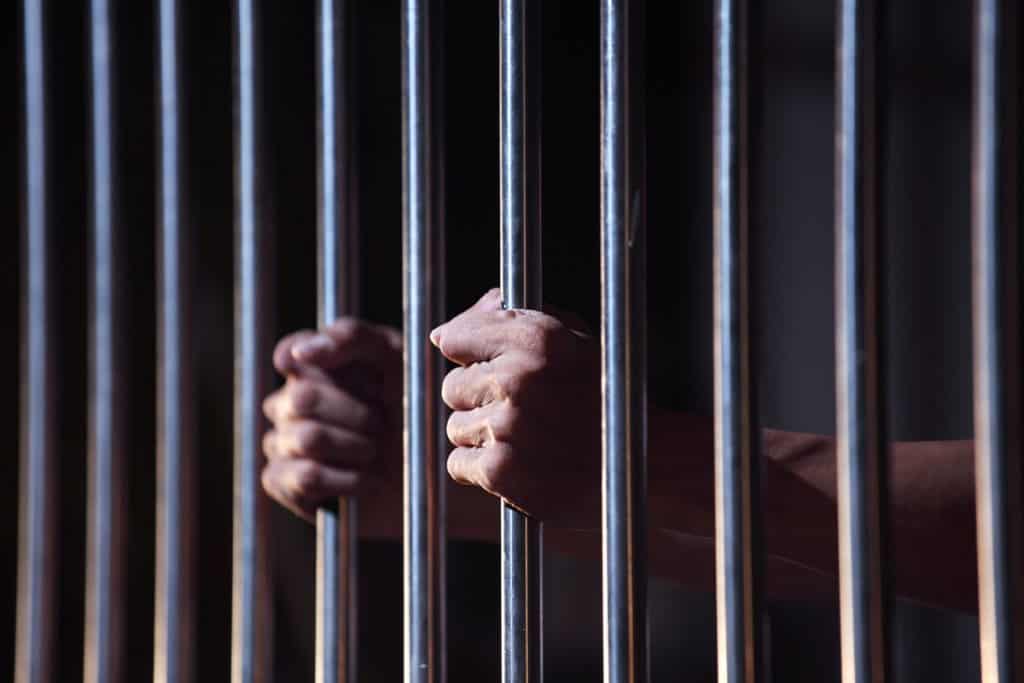 At least three Arunachal Pradesh MLAs were allegedly duped by a Delhi-based man who offered them help to get cabinet seat in the state government. The man, posing as a personal assistant of an MP, promised the trio of helping get ministerial berth in the newly-formed BJP-led government in the Northeast state.

The accused, identified as Sanjay Tewari, was held from his residence in Delhi after the police were apprised of the matter.

The Times of India reported that the three Arunachal MLAs were approached by Tewari claiming to help them in any political matter. The MLAs told police that they met Tewari at a function in Delhi last year where he introduced himself as the personal assistant of the MP, the TOI report said.

Tewari assured the MLAs that he would speak to the MP and asked them to transfer money to him. The report said that the three MLAs transferred the amount into Tewari’s bank account. But the accused disappeared with the money.

The fraud came to light when the MP learnt about the case and approached the Delhi Police to take up the case on priority.

The TOI report said that during interrogation the police found that Sanjay Tewari was not connected to the MP.

Two injured, one feared trapped in massive landslide in Itanagar