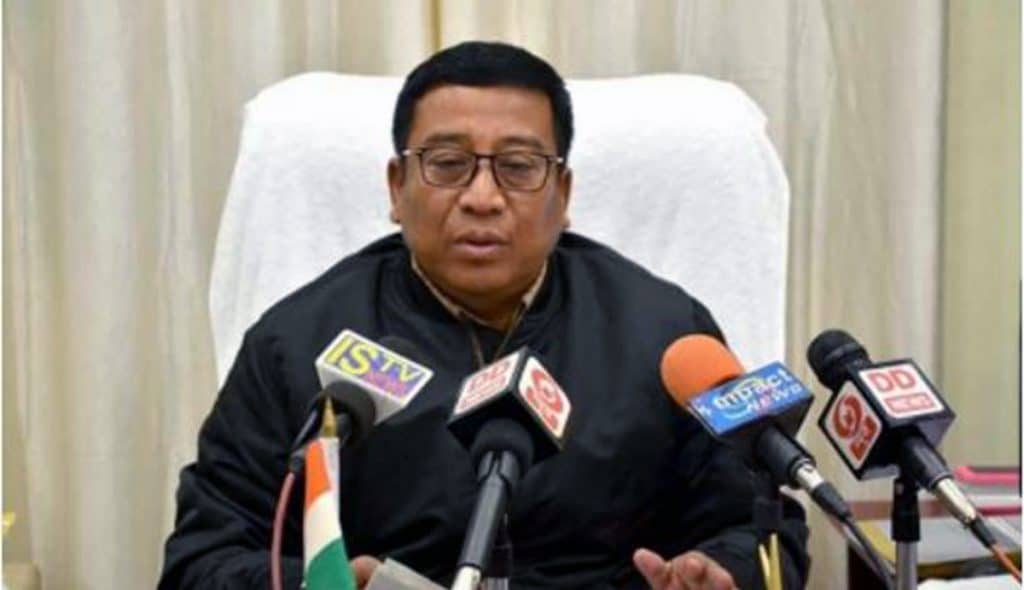 Manipur’s Municipal Administration, Housing and Urban Development (MAHUD) Minister Thounaojam Shyamkumar on July 5 said that there is a need to introduce syllabus on waste management from the primary level.

Stating that the early introduction to the topic will help in spreading awareness and also help in environmental conservation; he urged all the stakeholders to jointly work for the successful implementation of the six management rules in the state.

The programme was organised by National Productivity Council (NPC) in collaboration with the ministry of environment, forests and climate change (MoEFCC) and Manipur urban development agency (MUDA) and hosted by directorate of MAHUD.