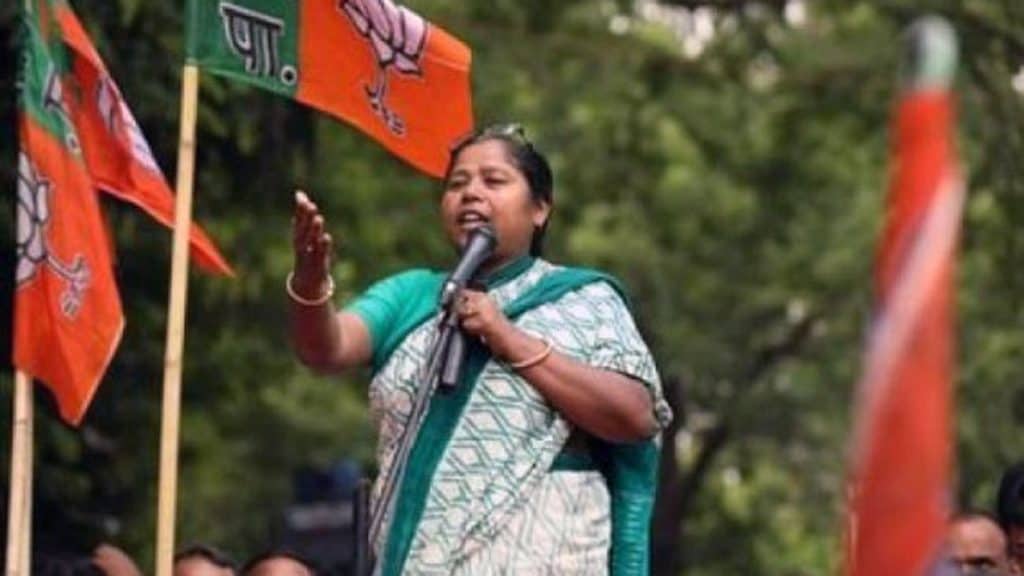 Bhowmik, 50, is also the General Secretary of the ruling Bharatiya Janata Party in Tripura.