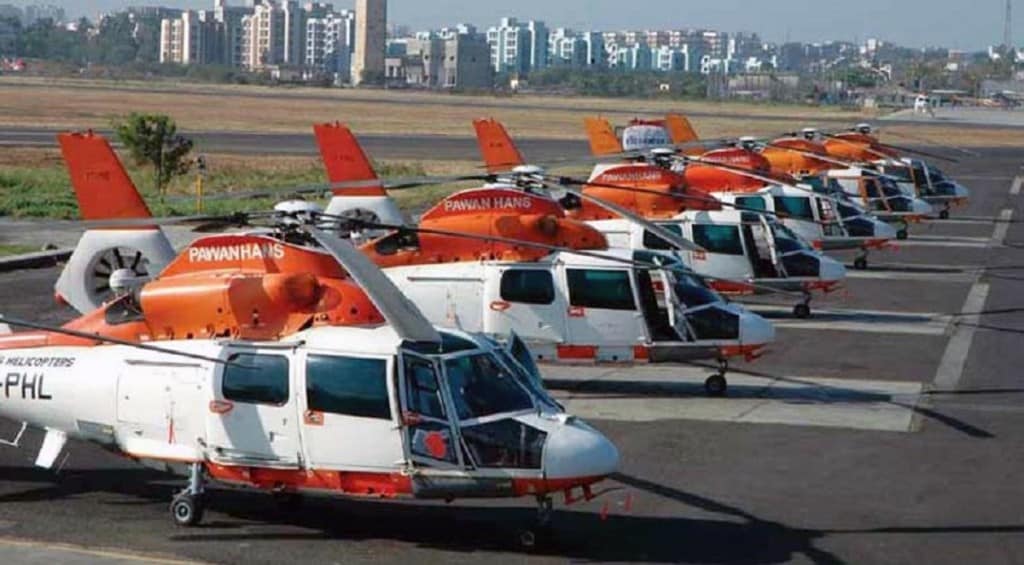 Speaking on the occasion, the CM said that the present government decided to introduce Manipur Heli Service so as to ease out the hardships faced by the people living in the remote parts of the state. He continued that the Heli service will cater to the critical need of safe, fast and cheap means of transport for the people.

Chief minister maintained that the government is also planning to introduce helicopter service for the tourists which would offer sightseeing experience in the state. Under UDAN-2, the ministry of home affairs has agreed to operate Manipur heli service connecting Imphal to Parbung and Thanlon soon, he added.

Stating that Imphal-Mandalay flight service would be started soon, the CM said that the ministry has agreed to hold a meeting with the flight operators to materialise the plans for the international flight service. Singh said that the state government had urged the centre to increase the number of flights from Imphal to various parts of the country.

He maintained that Imphal-Dibrugarh flight service will be introduced soon. The CM announced that a new runway would be constructed soon in the Imphal international airport. The tender process of the project amounting to around Rs 600 crores is almost complete, he added.