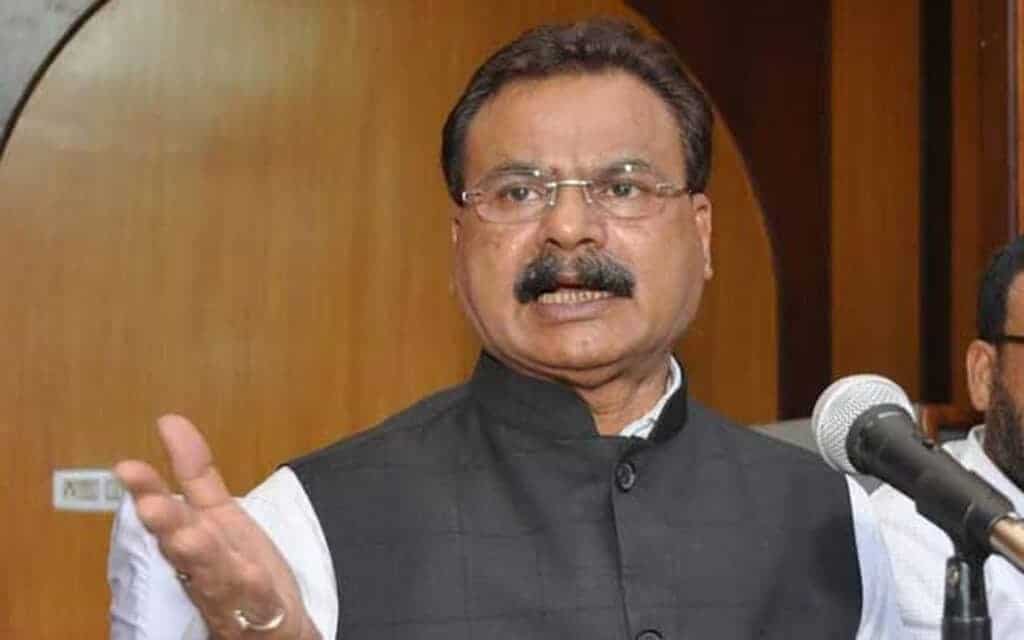 Assam industry minister Chandra Mohan Patowary on Wednesday said that the government will engage an outside consultant to study the problems of the tea industry.

The minister’s assurance came after he met stakeholders of the industry on Wednesday.

“The tea industry is seemingly in crisis. I am told that the planters have to purchase ration for workers from the open market but distribute among workers at subsidized rates. Apart from this there are multiple problems which have hit the industry,” Patowary said while interacting with newsmen after the meeting with the stakeholders.

“We are going to engage a third party like IIT, IIM or PriceWaterHouse Coopers to make a comprehensive study on why Assam tea prices have declined and also the issue of pricing, export market and diversification,” he said adding that the government will also set up a Cabinet sub committee on this.

“We are also sending a team to study the model created by the Tripura government with regard to the ration of the workers, which proved to be successful,” he said

The Minister added that the Assam government will also set up a tea park on the lines of the famous Dubai Tea Park.

Patowary said that the state government has already withdrawn the cess on green leaves and this has provided relief to the tune of Rs 100 crore to the tea growers.

The Consultative Committee of Plantation Associations (CCPA) has also sought a review of the land utilization policy for allowing alternative use of land up to 20 percent of the Tea Grant Area to enable tea estates to opt for agro and commercial diversification on a larger scale to augment their income.