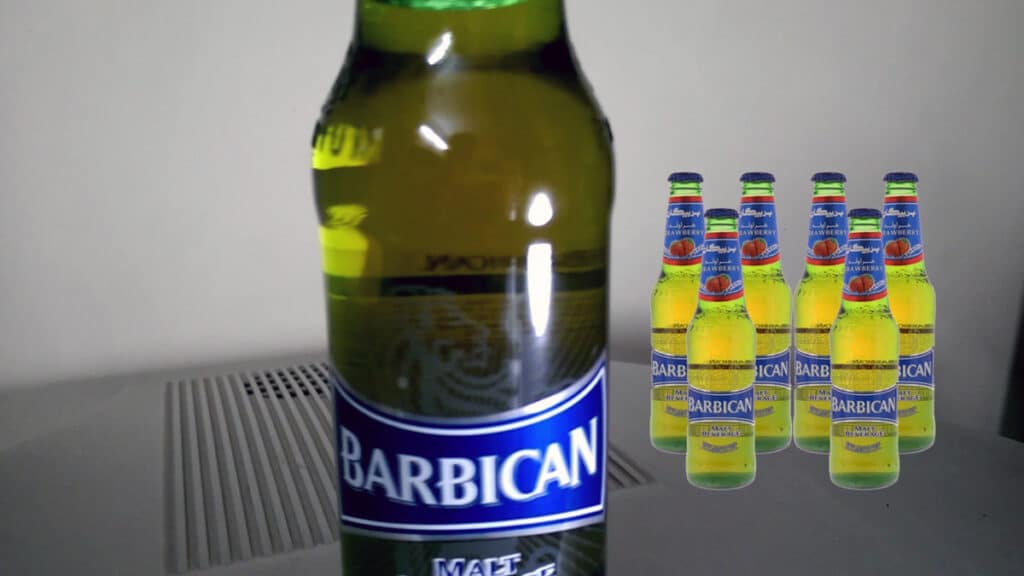 The company, which launched pilot project six months back, focuses on the youth. “We introduced Barbican, a non-alcoholic malt-based beverages, in select Indian markets,” a senior company official was quoted as saying by news agency IANS.

As part of the pilot, Barbican is imported and available at around 3,000 select outlets across metropolitan cities.

The recent foray is part of Coca-Cola’s plan to introduce more healthier options in the F&B segment in India.

At present, the company offers a range of beverages, including Coca-Cola, Diet Coke, Thums Up, Fanta, Limca and Sprite.

Anheuser-Busch InBev, Heineken and Kingfisher have already entered this market segment to target the vast untapped market of non-alcohol drinkers in India.

A non-alcoholic malt drink is a high energy beverage, brewed in the same fashion as beer or ale.