Death for killer boyfriend of state topper of Assam 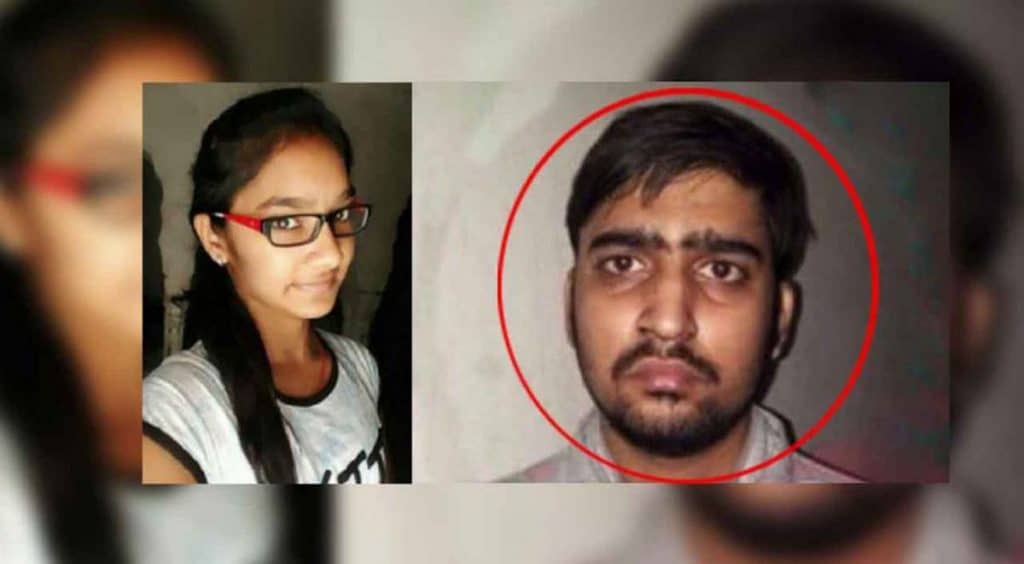 A local court in Guwahati on August 3 handed capital punishment to Gobind Singhal, the prime accused in a 2017 murder case of a college girl in the city, while his mother and sister were given life imprisonment for being accomplice in the same crime.

The court had earlier this week held the trio guilty of the murder of 20-year-old Sweta Agarwal in December, 2017. A meritorious student of a local college, who had also topped the class XII commerce stream in the state earlier, Sweta was found dead in the bathroom of the rented accommodation of the Singhal’s in the city.

Her body bore signs of assault and was half charred when it was recovered. Post mortem examination had later revealed that she was hit several times before being set on fire. Gobind, who was a year older to Sweta and was romantically involved with her, was held the primary guilty, and sentenced to death.

His mother and sister, who had helped him in his attempt to dispose the body, were given life imprisonment by the court.