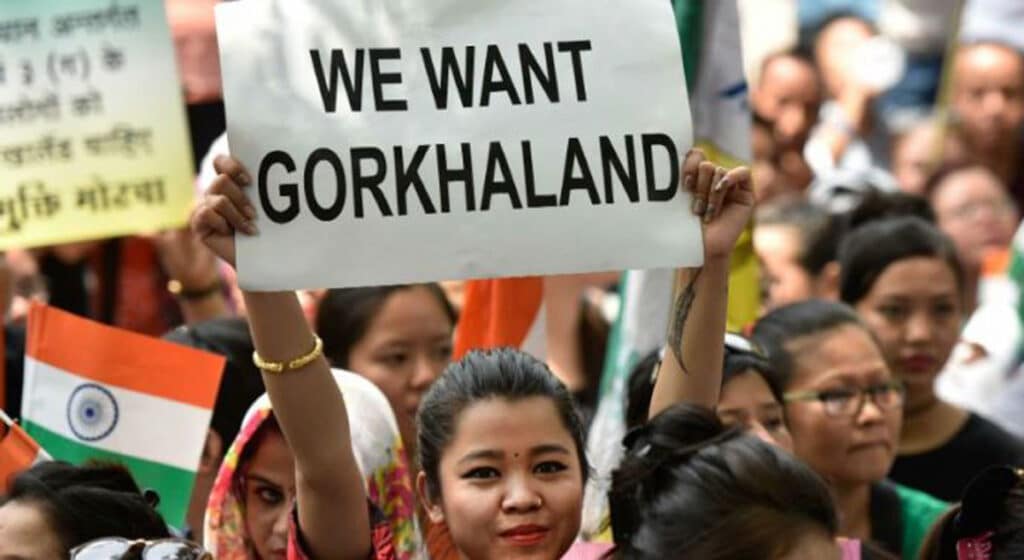 National working president of BGP Munish Tamang said that the Union government must demonstrate the same political will as it did in the matter of Jammu & Kashmir and Ladakh to address the long-standing, constitutional, and ‘genuine demand’ of the Gorkhas for creation of Gorkhaland. “The government must act to bring about a permanent political solution as promised by it during the election campaign,” said Tamang.

More than 100 delegates from all over India participated in the meet. Those attending included zonal presidents and secretary incharge from Northeast, East West North and South and state presidents and general secretaries of 22 states unit.

Assam MP Gaurav Gogoi, who was present during the meeting, also highlighted his commitment to continue working on the issue of NRC and on other issues faced by the Gorkha community.

They also resolved to continue it’s in assertion with respect to NRC in Assam, PRC in Arunachal Pradesh, OBC in Jammu & Kashmir, Uttar Pradesh, Uttarakhand, Meghalaya and Mizoram, Register of Indigenous Inhabitants of Nagaland, Manipur People’s Bill in Manipur and issues of Gorkhas in Scheduled areas across Northeast.