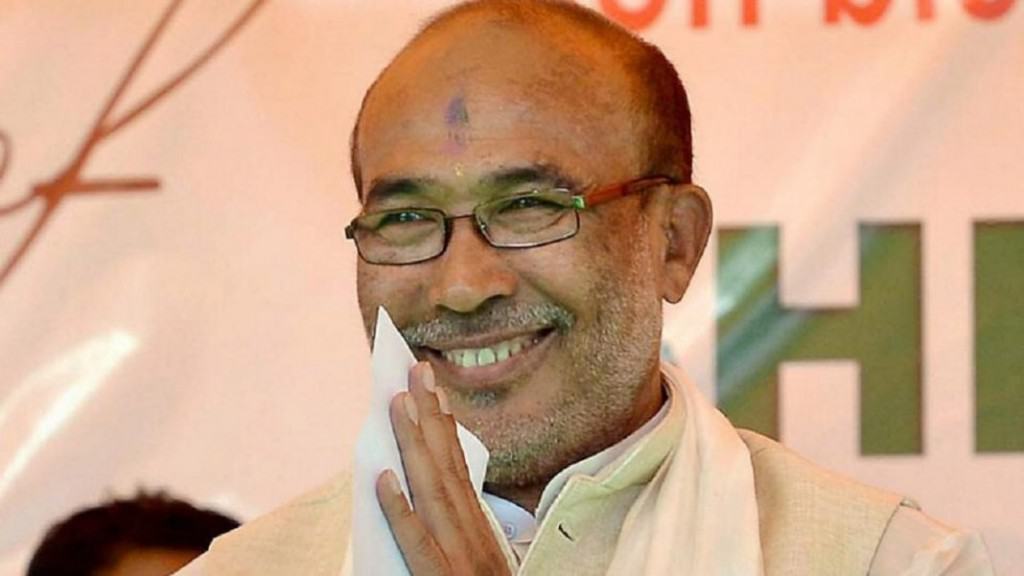 Manipur Chief Minister N Biren Singh on August said that a special meeting has been convened to discuss the drought-like situation in the state with ministers, MLAs, chief secretary and other concerned officials on August 31.

The chief minister said that the deputy commissioners had already submitted their reports on the present situation in the state. The government will announce Manipur as drought-affected state after the discussion, he added.

Hundreds of people turned up to highlight their grievances to Chief Minister N Biren Singh on the combined Meeyamgi Numit and Hill Leaders’ Day held at Chief Minister’s Secretariat on August 30.