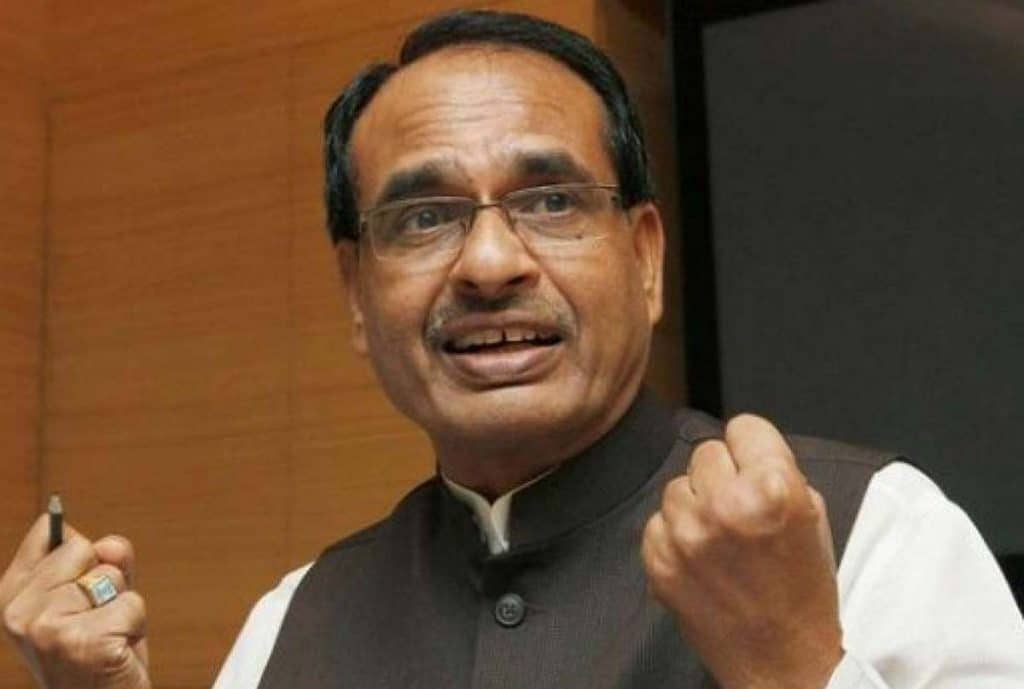 The BJP’s convener for membership drive Shivraj Singh Chouhan said that the Modi government had sanctioned Rs 50,000 crore to the Northeast region in last five years for development and works amounting to Rs 40,000 crore are in progress.

He congratulated Biplab Kumar Deb’s team for achieving the massive victory in the three-tier Panchayats, the results of which were declared in Agartala on August 1.

“The results of panchayat indicate that people iof Tripura are fed up with Congress and communists, otherwise how did BJP won over 87 percent seats of the three-tier panchayat where election was held. The opposition was not even able to file candidates in 85 percent seats,” Chauhan stated.

Chauhan,the former chief minister of Madhya Pradesh, said victory means the people have accepted the slogan of ‘Ek Tripura, Shrestha Tripura’ and ‘Sabka Saath Sabka Vikas and Sabka Viswas’ of the BJP government at the Centre and state. “I would like to thank the voters for reposing faith in the BJP and its welfare policies”, he added.

He expressed satisfaction over the progress of membership drive in the state. “I believe, 5 lakh membership target will be crossed by August 11 as the party Kariyakarta is getting massive response from all section s of the people”.

He alleged that the Congress led UPA government did not do justice to the Northeast region.

He reiterated that Atal Bihari Vajpayee had floated DoNER ministry and tribal welfare ministry for development of the region and Narendra Modi has been carrying the mission further forward.

Assam tea industry’s appeal to govt for its survival