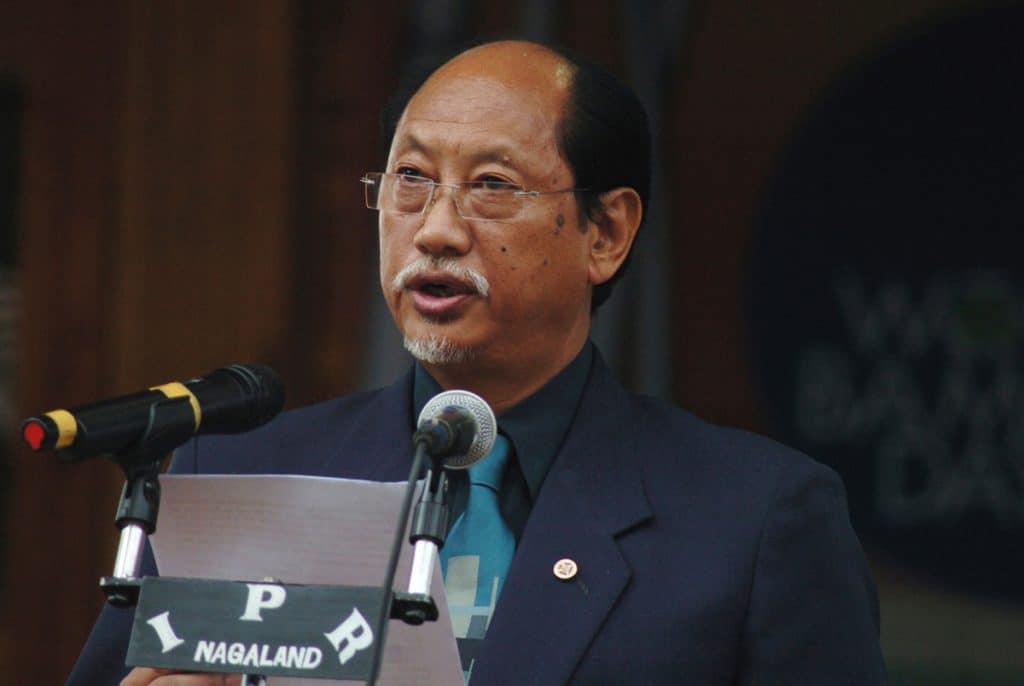 Replying to a starred question asked by MLA Chotisuh Sazo on the number of local (Naga) language approved for taking up in the school up to class X and above, on tribal literature board seeking government approval for their languages to be taken up in the secondary school level, Rio said there are 13 dialects such as Chang, Chokri (Chakhesang), Khezha (Chakhesang), Pochury, Sangtam, Yimchunger, Khiamniungan, Phom, Konyak, Rengma, Zeme (Zeliang), Liangmai (Zeliang) and Kuki.

He also said that the government is setting up an Institute of Naga languages (within the Directorate of School Education) to look into such aspects. However, a definite time frame cannot be made at this juncture, he added.