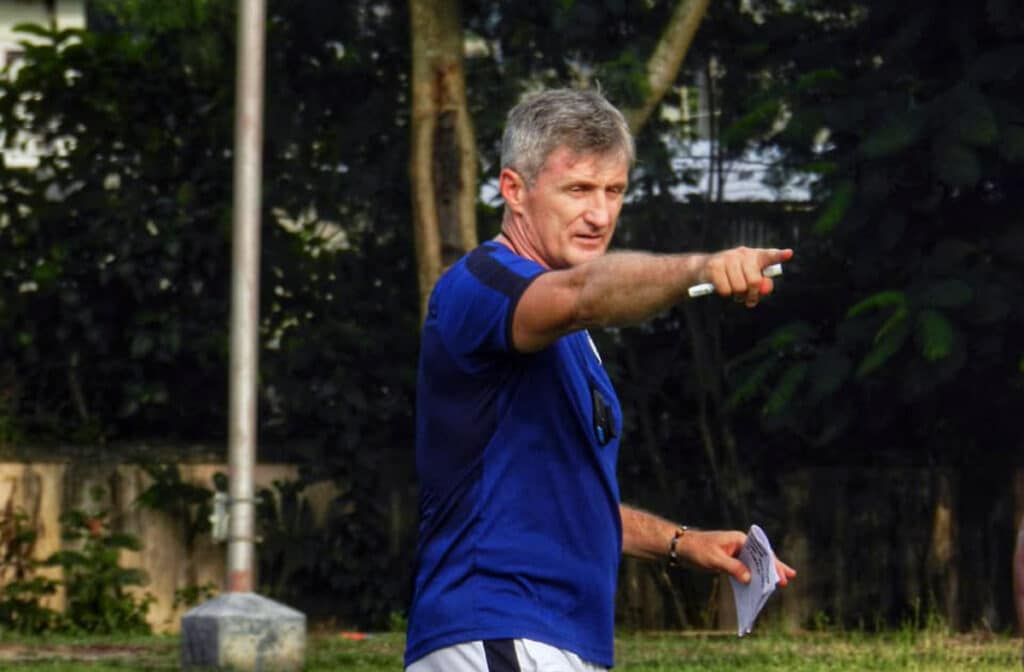 NorthEast United FC is set to begin their pre-season for the upcoming season of Indian Super League under Head Coach Robert Jarni.

Under Jarni, his assistant Sasa Glavas and Head of Youth Development, Khalid Jamil, the players have started training at the Indira Gandhi Athletic Stadium last week.

Having made it to the first-ever ISL semi-finals last season, the Highlanders will look to build on the achievements of last year and at the same time aim higher this season.

The management has entrusted Robert Jarni as the man to guide the team into the next phase. Jarni comes with an illustrious profile, having bagged a World Cup bronze as a player and at the same time turning out for the biggest European clubs like Real Madrid and Juventus amongst others. As a coach, he has managed teams like Hajduk Split and the Croatian National Youth Teams (U-19 and U-20).

The club has retained the services of midfielder Federico Gallego and also recruited prolific Argentinian Striker Maximiliano Barreiro to lead the line this season. Joining them in forming a formidable attacking trio is 21-year-old Uruguayan Martin Chaves, who becomes the youngest South American to join NEUFC.

On August 30, the club announced that Colombian midfielder José David Leudo has been retained for ISL 19-20.

The team will fly to the UAE on the September 6 to continue their preparation for the upcoming season and will return for the final leg of pre-season in the first week of October.

Northeast United FC will face defending champions Bengaluru FC at Bengaluru on October 21 in their first match of the ISL season. The Highlander will play their first home game at Guwahati on October 26 against Delhi Dynamos. 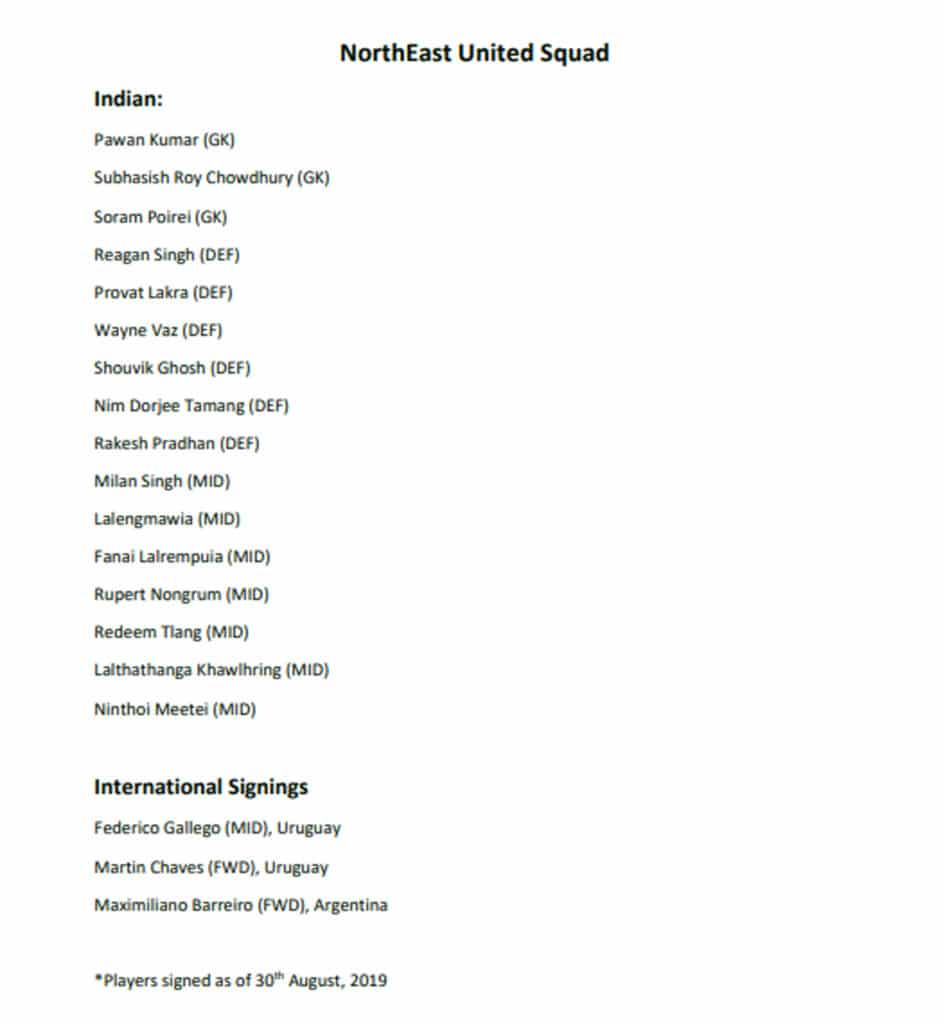 While the senior team focuses on the ISL, Head of Youth Development Khalid Jamil is restructuring the youth setup for the club. The club plans to field U-13, U-15, U-18 and a reserve side this year in order to create a sustainable youth system which delivers a platform for youngsters to make it to the senior team in due course. Selection and trials for these junior teams have been going on since last month and the final squads will be finalised by the first week of September.